In 2022, there were a handful of high-profile recalls due to potential Listeria contamination in supermarket products. Both Dole and Fresh Express recalled bagged salad mixes that were connected to listeria outbreaks, and a store brand of frozen shrimp was voluntarily pulled out of supermarket freezers over potential contamination concerns. In early October, Michigan cheesemaker Old Europe Cheese voluntarily recalled 24 brands of its Brie and Camembert cheese after six people became sick — with five requiring hospitalization — from Listeria.

According to a study published in the International Journal of Food Microbiology, salads and soft cheeses are two of the foods most commonly contaminated by Listeria monocytogenes, the bacteria that causes listeriosis infections. The study’s authors reviewed Listeria-related studies that were published between 1990 and 2020, and tried to determine the prevalence of the bacteria in five categories of foods, including ready-to-eat salads, deli meats, soft and semi-soft cheeses that were both pasteurized and unpasteurized, ready-to-eat seafood, and frozen vegetables.

After analyzing the data, they determined that the vast majority of reported listeriosis infections — over 90% — were connected to deli meats, followed by salads, the cheeses and the seafood, and then frozen vegetables.

RELATED: How to Share Food with Other People in the Least Gross Way Possible, According to an Expert

According to the Centers for Disease Control (CDC), Listeriosis is a bacterial infection that can cause symptoms like other foodborne illnesses, including diarrhea, fever, nausea, and/or vomiting, while more severe infections can cause confusion, headaches, muscle aches, and a stiff neck. Listeriosis can be more dangerous for the elderly, for those who have weakened immune systems, or for those who are pregnant. In pregnant individuals, listeriosis can cause miscarriage, premature delivery, or a serious infection in the newborn.

The FDA describes listeriosis as "rare but very serious." Around 1,600 people in the United States get listeriosis every year. The hospitalization rate is around 90 percent, while the fatality rate can be between 20 and 30 percent "even with adequate antibiotic treatment."

What foods are more likely to be contaminated with Listeria?

In addition to the foods listed above, the FDA and the CDC also list raw sprouts, refrigerated pâté, fruit salad, and cantaloupe among the foods that can be contaminated with the bacteria. "Pasteurization, cooking, and most disinfecting agents kill L. monocytogenes," the FDA explains. "However, in some ready-to-eat food, such as hot dogs and deli meats, contamination may occur after the food is cooked in the factory but before it’s packaged." As a result, the agency says that hot dogs, cold cuts, and other deli meats should be heated to an internal temperature of at least 165°F (73°C) before eating.

How can you decrease the risk encountering Listeria?

The FDA makes several recommendations for reducing your risk of getting a Listeria infection. First, it suggests keeping your refrigerator extra chilly, setting its temperature at 40°F (4°C) or cooler, and checking that your freezer is at least  0°F (-18°C). If your fridge doesn’t have a built-in thermometer — or if you’re not sure how accurate it might be — you can pick up a dial-style refrigerator thermometer for under $10.

It also recommends cleaning your refrigerator regularly and ensuring that any spills, drips, or splashes are cleaned up immediately. "This is particularly important, so Listeria doesn’t have a place to grow and then spread to other foods," the agency writes.

Finally, it stresses the importance of eating any ready-to-eat refrigerated foods — like cold cuts and deli meats — by the Use By date on its packaging. In addition, the CDC advises avoiding raw milk or cheeses made with unpasteurized milk, cooking any sprouts thoroughly before eating them and avoiding raw sprouts in restaurants, keeping any cut melon refrigerated and consuming it within seven days. 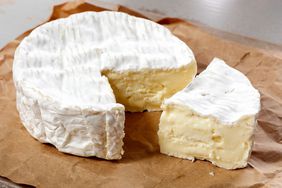 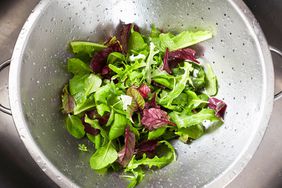 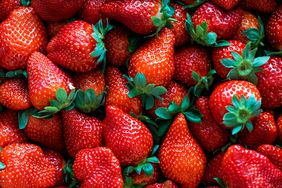 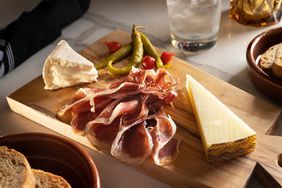 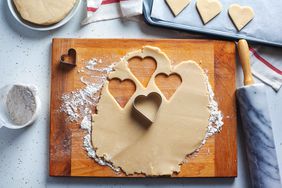 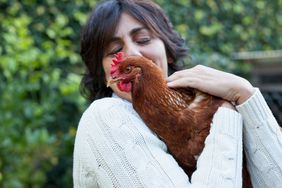 The CDC Says You Should Stop Snuggling With Chickens 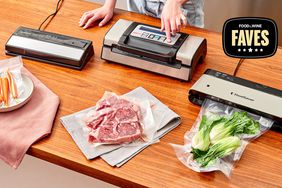