Tom Hanks has become a real man about town in the food scene. Not only has he recently launched a coffee company to support the troops, he also went viral just this month for his love of a drink mixing Diet Coke and Champagne, which he lovingly refers to as “Diet Cokagne.” And now, he’s sharing with the world a cake so good he says he’d enjoy it as his last meal.

Hanks appeared on the Jan. 19, episode of Mythical Kitchen’s "Last Meals," where he shared what he’d eat if he knew it was the very last thing he’d ever taste. As Hanks described, he’d order challah bread French toast with Cary’s sugar-free syrup for breakfast, followed by an In-N-Out Double-Double with a Diet Coke and a Greek salad with avocado for lunch, calamari and a side of pita with taramasalata for a snack, and the Taste of History platter from El Cholo restaurant with a Diet Dr. Pepper for dinner. Hanks added, he’d end it all with a white chocolate coconut bunt cake.

“Look at it! Look at it. Isn’t it gorgeous,” Hanks said, as he marveled at the gorgeous cake. “This cake is so great, you can really only have it once a year, which works out perfectly because I don’t order it. It arrives as a gift at Christmas.”


Hanked prefaced the story by stating, “I’m going to drop a name now, and I don’t want you to go berserk,” noting that not everyone gets this particular cake as a Christmas gift. Why? Because it’s a Christmas gift from none other than Tom Cruise. In fact, it’s become such a tradition that his office staff now refers to it, according to Hanks, as “essentially a Tom Cruise cake.”

“Now what’s interesting is the folks down at the office, the Playtone world headquarters, starting about Thanksgiving, they start eyeing what mail has come in today,” Hanks said. “‘Are we getting what has essentially been called the 'Tom Cruise cake'?’ Because this is off-the-scale fantastic.”

Hanks isn’t even the first celebrity to name-drop Cruise associated with this cake. As Today reported, Rosie O’Donnell also shared she received the cake from Cruise in an Instagram post in December. Today added that Jon Hamm, Miles Teller, Henry Cavill, and Kirsten Dunst have all also reportedly received the cake as well.

Don’t worry if you’re not on Cruise’s Christmas list. You can always make your own version of the cake by following this recipe. But maybe put on the Top Gun soundtrack while you’re baking for added flair. 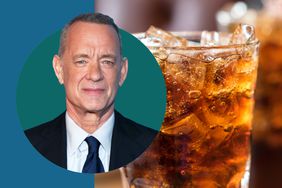 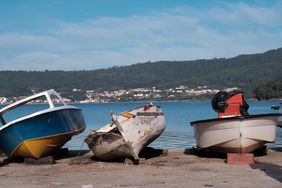 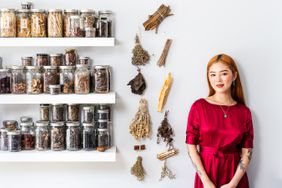 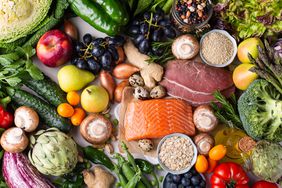 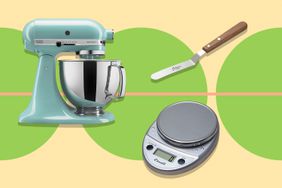 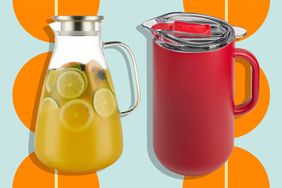