Most people cook lobster in its shell, but once it's cooked, there's not a lot you can do to it anymore. Chefs at the French Laundry take a different approach, preparing lobster by flash-cooking the exterior layer of flesh just enough so that it will pull cleanly away from the shell, leaving the interior raw. After removing the flesh from the shell, chefs can influence the lobster's taste and texture as they complete the cooking process, treating the lobster as one would raw fish. Lobster meat prepared this way is subsequently roasted, chopped for a filling or poached in butter—a gentle technique favored by Thomas Keller that results in lobster so tender that some people think it's not completely cooked.

Preparing the Lobsters for Cooking

It's crucial to work with the lobsters while they are hot, or the fat in the meat will congeal and make it difficult to remove the lobster from its shell.

Thomas Keller's technique of butter poaching loads the flavor of butter into the lobster and cooks it so slowly and gently that the flesh remains exquisitely tender. Infusing lobster with butter in the cooking method itself is very versatile. Once the initial lobster-butter connection has been made (and what's the point of lobster without butter?), you can add many different garnishes: beets and leeks, peas and carrots, figs, foie gras.

Technique for Cooking and Cleaning Lobster 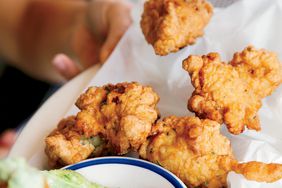 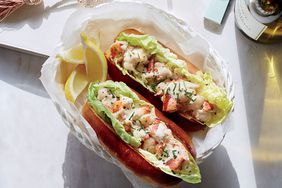 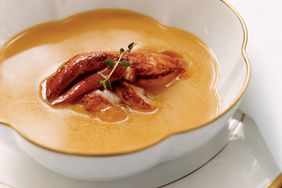 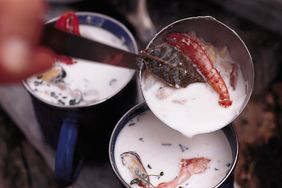 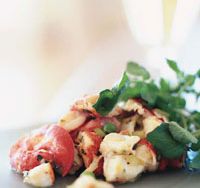