If your dog is named 'Sashimi' or your cat is named 'White Claw,' they're not alone.

Not that naming a pet isn't important, but people are more likely to take liberties when naming a cat or a dog than a baby because, unlike a child, your indoor cat is less likely to be scarred for life because you named him George R.R. Meowtin.

That's just one of the odd names that popped up on Rover.com's list of top dog and cat names for 2022. (For the record, George R.R. Meowtin wasn't popular, per se, it was only mentioned.) Compiled "based on analysis of millions of user-submitted pet names provided by pet parents" to their website, Rover.com first revealed the most popular names overall, but then also included insights into other specific categories that might be of interest to the food and beverage crowd.

But some surprising food-related dog names took a major jump over the past year: Rover.com says Hotpot was up a staggering 1,085%, the biggest gainer in the category. Other names seeing big boosts were Sashimi (up 785%), Pastrami (up 485%), Yerba (also up 485%), and Calzone (up 435%). Additionally, Bologna, Feta, Oat, Morel, Maple Syrup, Paneer, Cauliflower, and Vodka were all up at least 85%. And in true Thanksgiving spirit, even Turkey was up 43% in the past year.

"Our pets' names reveal a lot about us – including the foods we're craving right now,” Kate Jaffe, trend expert at Rover.com, told us via email. “In 2022, we saw a spike in pet names inspired by comfort foods like desserts and fast food. Some of this year's top-trending pet names may indicate a link between the comfort we get from food and the comfort we get from our beloved companions. We can all benefit from a little extra comfort sometimes, and our favorite foods pair nicely with the love of our pets." 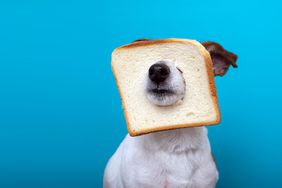 The Most Popular Food-Themed Pet Names for 2020 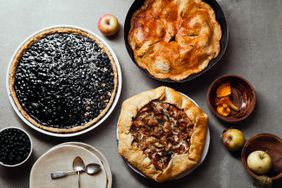 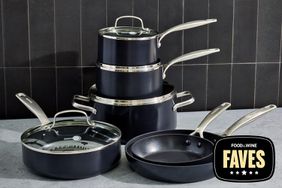 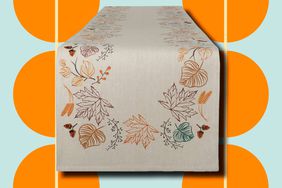