Eggplant is sautéed in olive oil until it's creamy soft and then tossed with pasta and cheese. A quick stint under the broiler melts the fontina and browns the top.Plus: More Pasta Recipes and Tips

Eggplant Controversies Cooks in Italy, as everywhere, disagree about whether or not eggplant should be peeled. It seems to be a matter of personal preference, but keep in mind that an eggplant that is overgrown or has been stored for a long time will have a tough skin that will not soften during cooking. It's often a good idea to peel it.

Whether or not to salt and drain eggplant before cooking remains a matter of dispute, too. Some say you should salt slices heavily and drain them on paper towels for an hour to rid the eggplant of any bitterness; others feel it"s an unnecessary step. What is indisputably true is that eggplant that has been salted and drained will absorb less oil during frying than eggplant that has not.

Though Dolcetto translates as little sweet one, that refers to the grape; the wine is delightfully dry. It will make an ideal partner for this tasty dish. 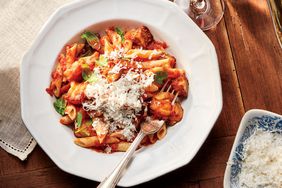 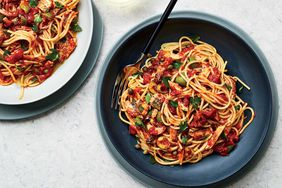 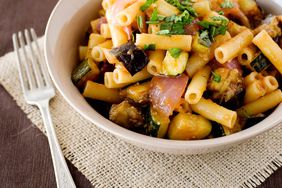 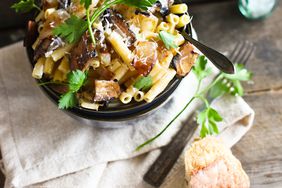 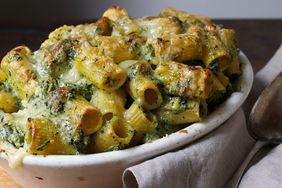 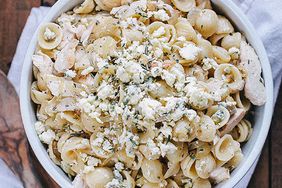 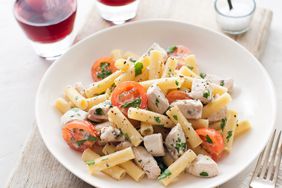 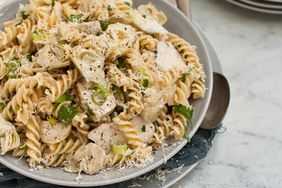