At Farmhaus in St. Louis, chef Kevin Willmann likes using the mushrooms his local cultivators bring in: for this salad, he says, "Oyster mushrooms are the awesomest." To roast them, he makes a delicious garlic oil; save leftover oil for other uses. Best New Chef 2011: Kevin Willman More Mushroom Dishes

Light-bodied Beaujolais is an ideal pairing for dishes like this salad: Its bright acidity is refreshing with the bacon and allows the flavor of the earthy mushrooms to stand out. 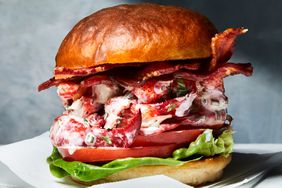 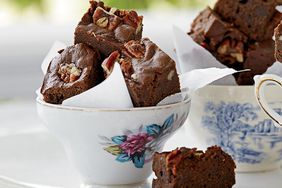 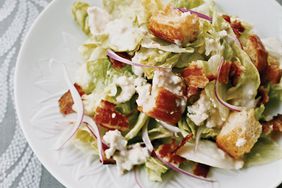 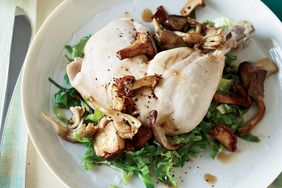 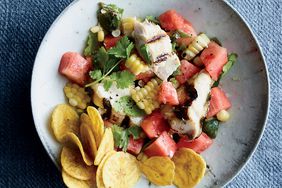