Steak with Shallots and Lyonnaise Potatoes 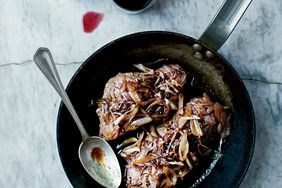 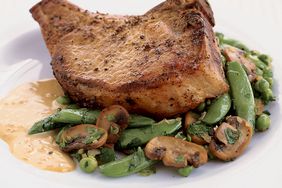 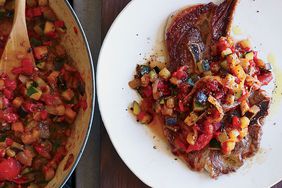 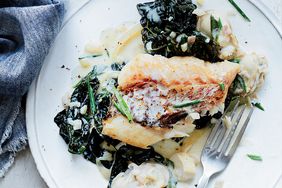 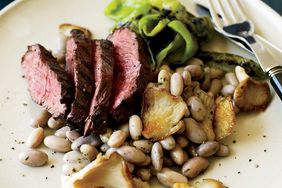 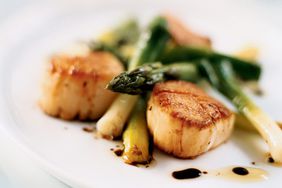 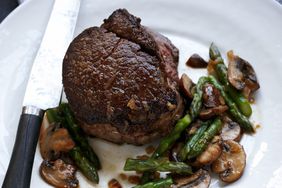 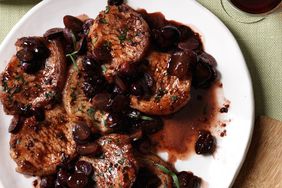 Pork with Grapes and Tarragon
30 mins 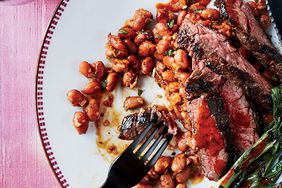 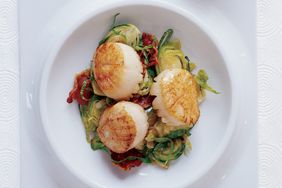