This pairing of chopped lamb with a mashed-potato topping is one of the most beloved British classics. Chef Tom Aikens infuses milk and cream with fresh herbs before folding them into the potatoes to make the dish especially luxurious. Related: Winter Comfort Foods

Hearty, sustaining lamb dishes like shepherd's pie often bring red wine to mind. Red Rhône varieties like Syrah and Grenache from California's Central Coast have a spicy edge that would impress with this dish. 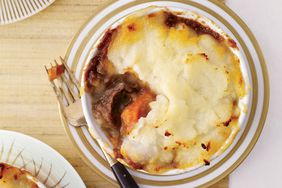 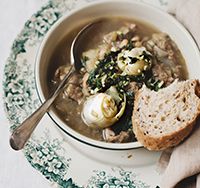 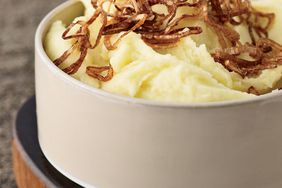 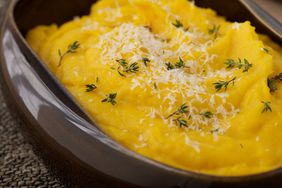 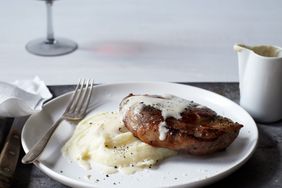 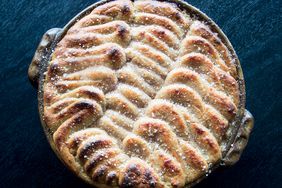 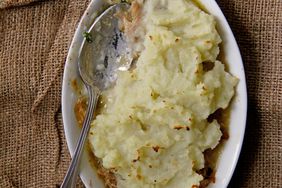 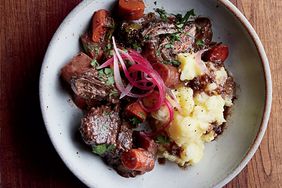 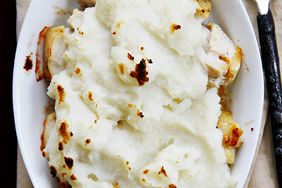 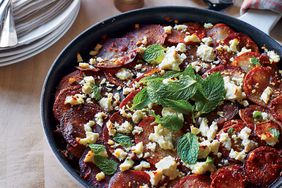 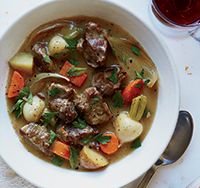 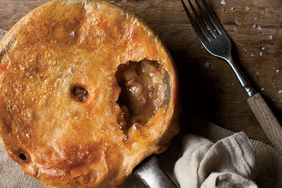