The quality of the seafood is key in this lemony, piquant dish. April Bloomfield recommends seeking out day-boat scallops, caught by fishermen who return from a day at sea with supremely fresh scallops that haven't been treated with any kind of preservative. Instead of being milky white, they're almost coral-colored. More Scallop Recipes

Chardonnays from California's Carneros region are known for their lemon cream and fruit notes, a nice echo for these scallops. 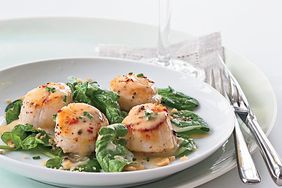 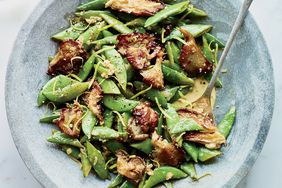 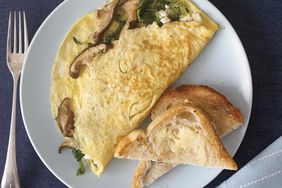 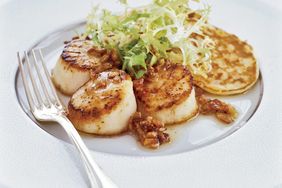 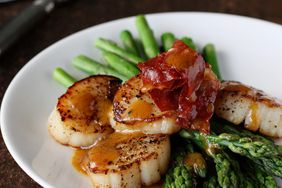 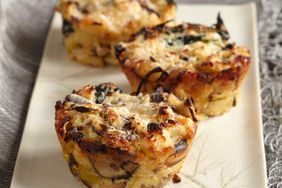 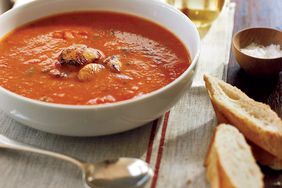