For his Seder, Peter Hoffman makes this flat omelet from Thessaloníki, Greece, with only 1 eggplant and 1 cup of crumbled feta cheese (added with the dill). The version below keeps F&W's menu kosher.Plus: More Vegetable Recipes and Tips

Peter Hoffman is a New York-based chef and cookbook author. For over two decades, he owned and operated the seminal SoHo farm-to-table restaurant, Savoy. Dubbed “A Locavore Before the Word Existed” by The New York Times, Hoffman was an early proponent of seasonal, local cuisine, inspired primarily by the produce he sourced from the Union Square Greenmarket.

The frittata can be made up to 2 hours ahead. Cover but do not refrigerate. 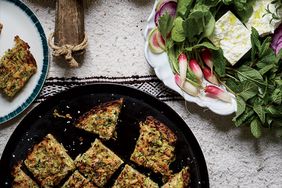 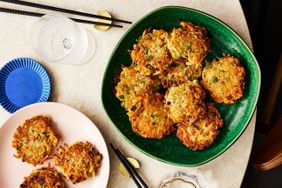 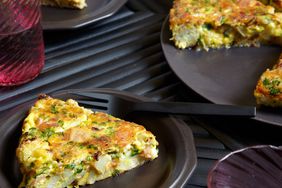 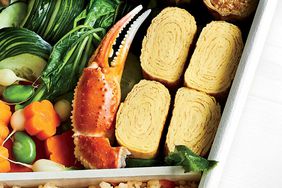 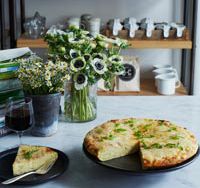 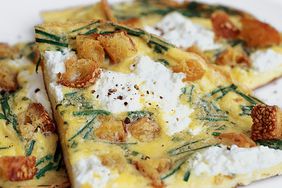 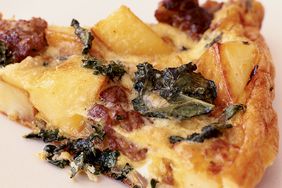 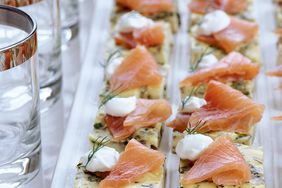