"When you travel a lot," Joël Robuchon says, "you pick up ideas all over the place." Thai ingredients were the inspiration for this dish, and Robuchon brings his classic French techniques.

The remaining lemongrass oil can be refrigerated for up to one week. It can be used to sauté seafood, chicken or pork. Or it can be used to make a vinaigrette or as a garnish for finished dishes.

The range of citrus notes in this Asian-influenced dish will be brought into focus by the blend of Sauvignon Blanc and Sémillon characteristic of the white wines of Bordeaux. 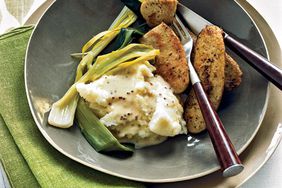 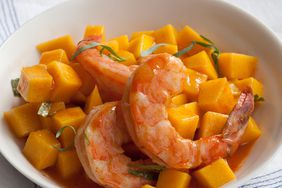 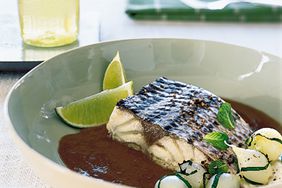