To create a crisp crust on the bottom, Grace Parisi partially bakes the pie shell before adding the filling. If the edge starts to darken too much, cover it with a pie shield or strips of foil. This crust is also great for Classic Pumpkin Pie and another variation, Chocolate-Swirled Pumpkin Pie. 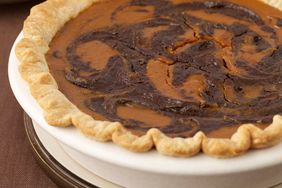 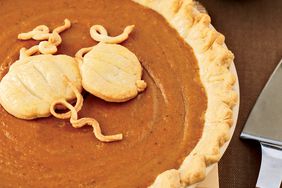 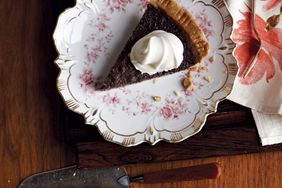 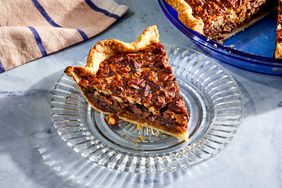 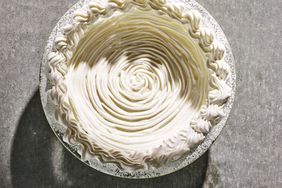 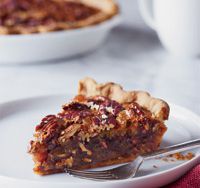 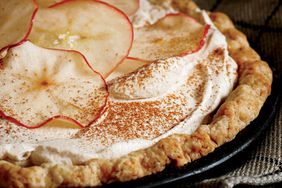 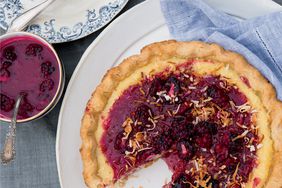 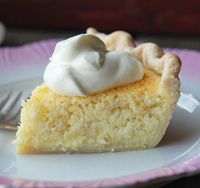