The recipe can be prepared through Step 4 and refrigerated for up to 2 days. 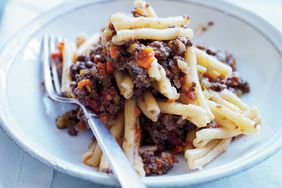 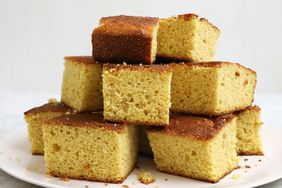 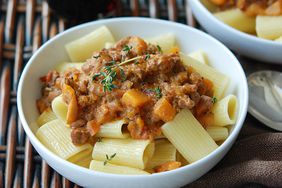 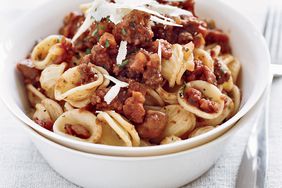 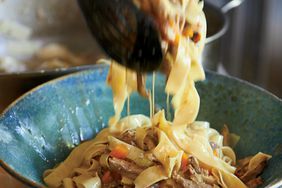 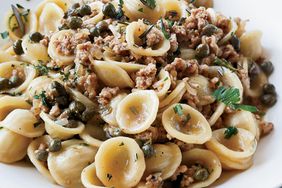 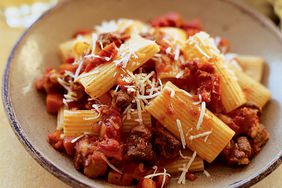 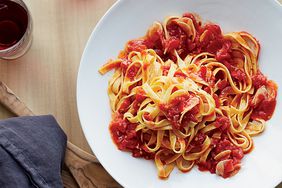 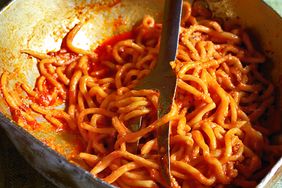 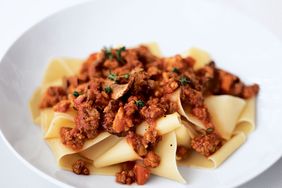 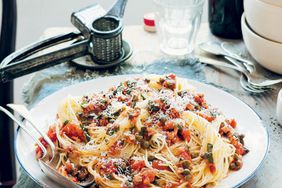