The parsnip puree can be refrigerated in an airtight container overnight. Reheat gently over low heat, stirring, before serving.

"I don't pour a lot of local white wine," says Frank. By local he means Napa; when selecting a Chardonnay, he tends to favor the Sonoma Coast, where the cooler weather creates more refined white wines. That style works beautifully with his French-style skate and parsnip puree. 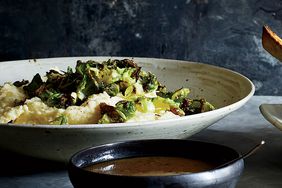 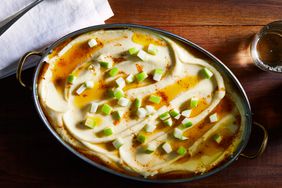 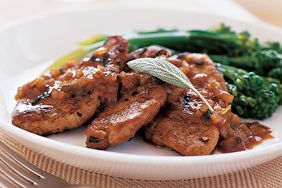 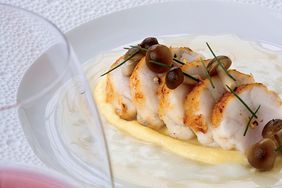 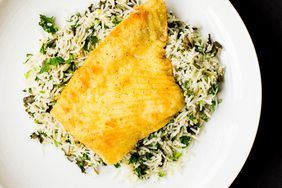