Nutritional yeast is a great addition to popcorn whether you're vegan or not; it imparts a fabulous cheesy, nutty flavor and is a great source of protein. 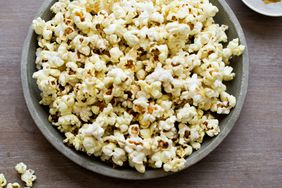 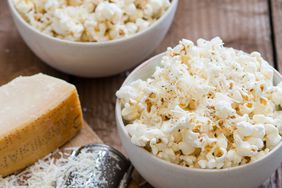 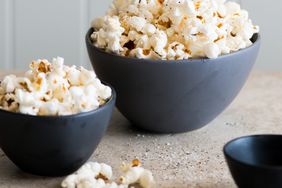 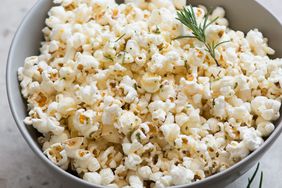 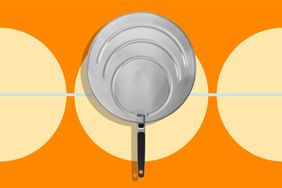 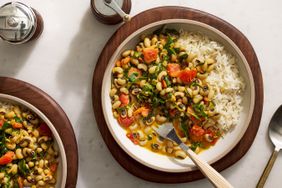 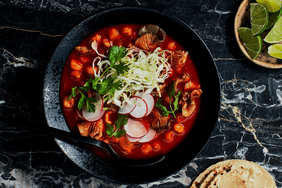 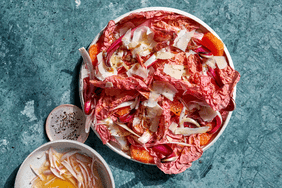 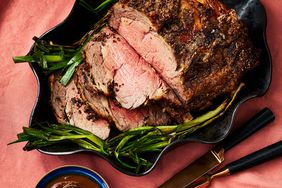