Twice-cooked eggplant provides the creamy base to this luscious, smoky condiment from Mini Kabob, a restaurant in Los Angeles. Seasoned with piquant hot pepper paste, fresh cilantro, and onion, it's delicious with lavash or as a dip for the restaurant's popular Mini Kabob Potatoes.

Ikra can be stored in an airtight container in refrigerator up to 3 days; let come to room temperature before serving. 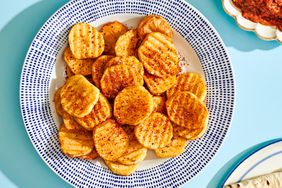 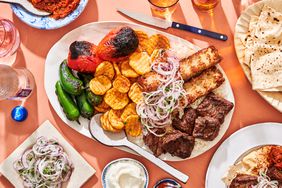 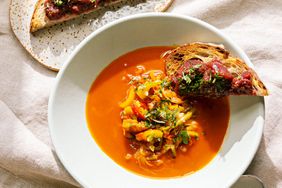 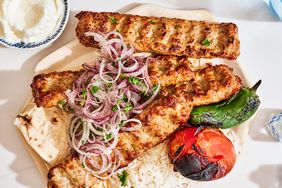 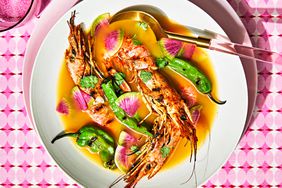