Chef Way Andrew Carmellini cooks homemade gnocchi in his own intense mushroom stock, then serves them with porcini butter (blended with garlic, herbs and Parmesan) and white-truffle shavings.Easy Way Store-bought gnocchi and chicken stock fill in for the homemade kinds. The topping: Parmesan cheese and truffle oil. More Gnocchi Recipes 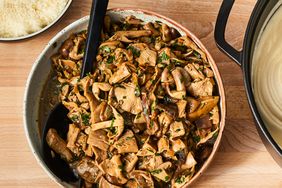 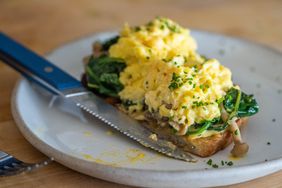 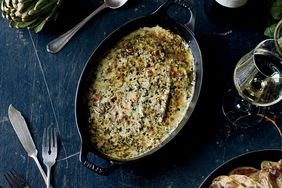 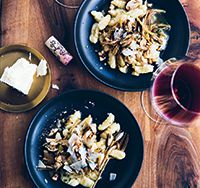 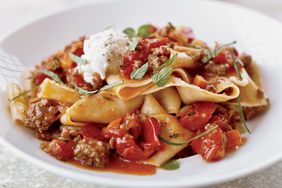