The pineapple and honey glaze and bell pepper ragout can be prepared through Step 3 and refrigerated for up to 1 day.

The grilled tuna needs a full-bodied white with toasty oak undertones. Try a Chardonnay from California. 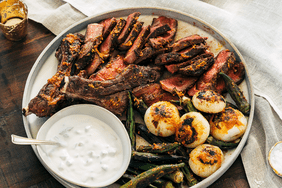 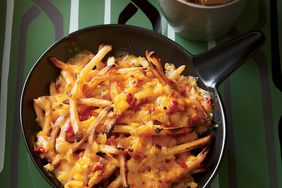 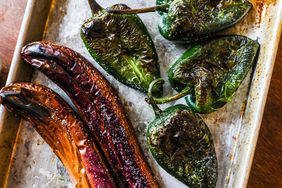 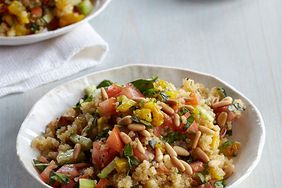 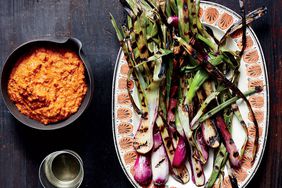 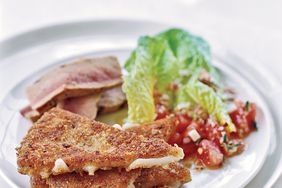 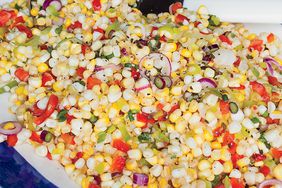 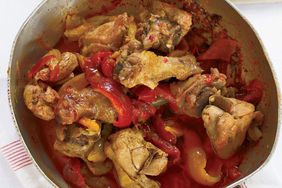