Plus: More Chicken Recipes and Tips 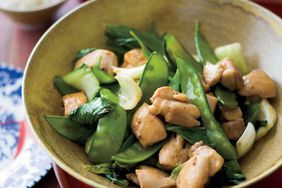 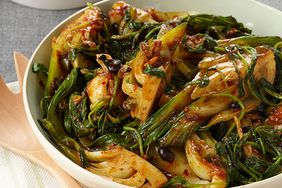 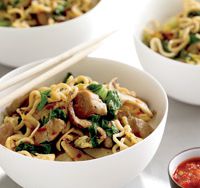 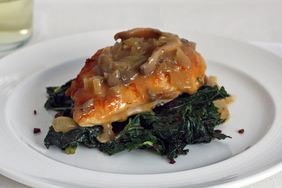 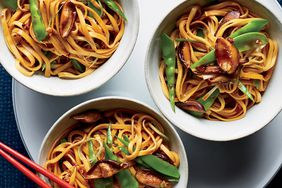 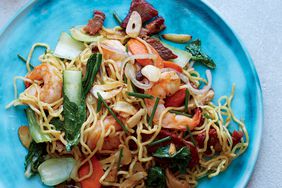 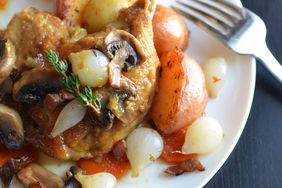 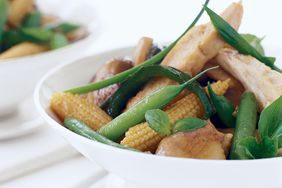