Andrew Zimmern's Kitchen AdventuresAround this time of year, my wife usually goes on a "girls' weekend" to rest up and relax before the onslaught of the holiday season. I invite the guys over for a couple of afternoons spent watching hours of meaningful college and pro football games. We roast sausages in the fireplace and plug in several hot pots of crazy, dippy, cheesy things—which my pals pretend they spent hours making, but which really come from a quick stop at a gas station, followed by some insane stirring in the car on the way over (think salsa, cheese, hot peppers and ground beef!). As for me, I like to roast a ham or a few birds and lay out some buns and mustard, and I always serve this chili. I leave it next to the fireplace, so the pot stays warm, and everyone can help themselves. I put out bowls filled with limes, minced chiles, homemade hot sauce, sour cream, sliced avocado, crumbled six-year-aged farmhouse cheddar cheese, corn chips and warm flour tortillas, and let the boys be boys.—Andrew ZimmernMore Game Day Recipes

The chili can be refrigerated for up to 3 days. 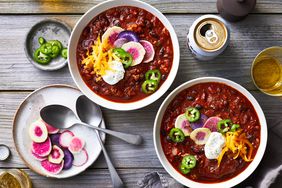 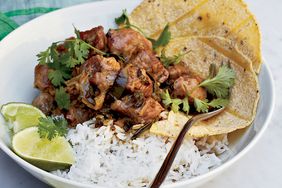 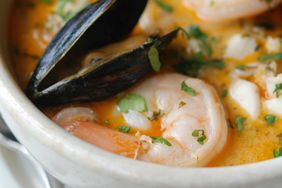 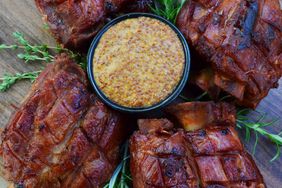 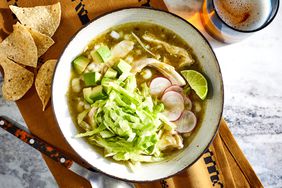 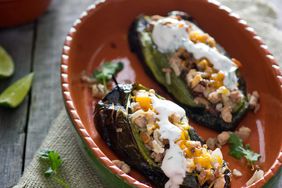