This soup goes back, as Gwyneth Paltrow writes in My Father's Daughter, to a French restaurant called La Serre in Los Angeles where she used to eat with her father. "I've always loved the idea of French onion soup," Gwyneth says, "without actually liking the soup itself." She cooks the onions slowly with fennel and lots of garlic, makes the soup with vegetable stock and sets the filled bowls under the broiler topped with a slice of toasted bread and a generous handful of grated cheese. Slideshow:  More Fantastic Soups

Oscar®-winning actress Gwyneth Paltrow is a decorated author, singer and entrepreneur. In 2008, Paltrow founded goop from her kitchen table. Goop has grown into a lifestyle brand devoted to helping women make their own choices count in the various facets of their lives—from style, travel, work, food, and beauty to physical, mental, and spiritual wellness. Goop is curious about what it means to self-optimize, about how we can gain autonomy over our health, and how we can push uncomfortable, important questions forward without shame. In line with this mantra of making choices count, goop also makes and curates incredible products across beauty, fashion, wellness, and home. 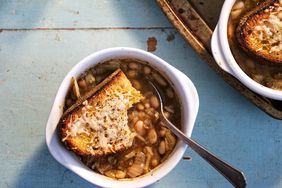 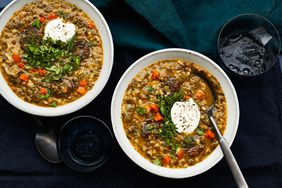 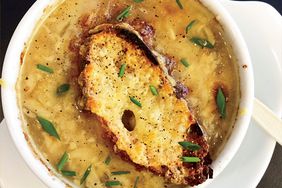 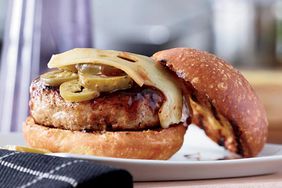 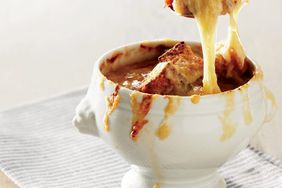 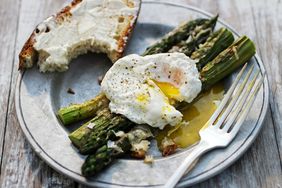 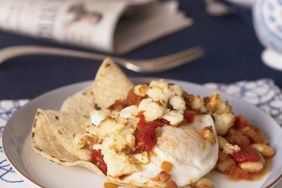 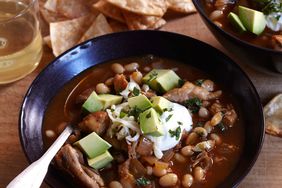 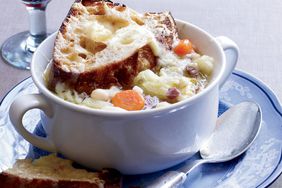