Jesse Cool likes to take old-time recipes and make a few changes before bringing them back to the table with a twist. Here, hash browns pressed into a kind of crust serve as a base for this torta. More Brunch Ideas

This quiche-like dish is rich and cheesy with a touch of sweetness, an ideal match for a round fruity California Chardonnay. 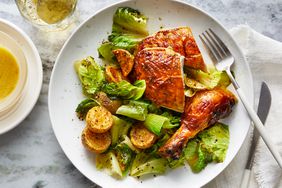 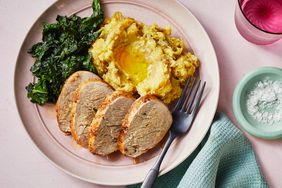 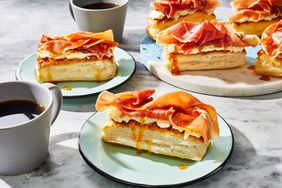 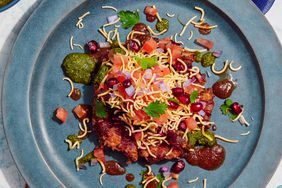 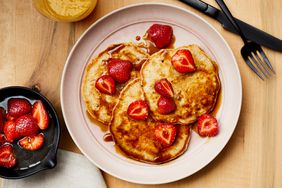