With no cream or butter to dull the flavor, this dish showcases the sweetness and versatility of corn. The creaminess comes from the corn itself. The creamed corn may seem a little loose at first, but it will continue to thicken as it sits while the polenta cooks.

Alecia Moore (aka recording artist and songwriter Pink) is a winemaker and co-owner of the Two Wolves Estate Vineyard in Santa Ynez Valley in Santa Barbara County. She is a hands-on wine grower who is passionate about organic farming. When she is not touring, picking and hand-sorting grapes, or making wine, Alecia takes cooking classes on vacation.

The creamed corn and corn pudding can be made up to 2 days ahead. Bring to room temperature before using. 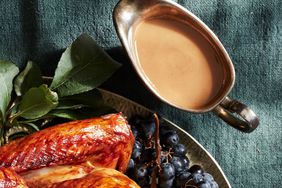 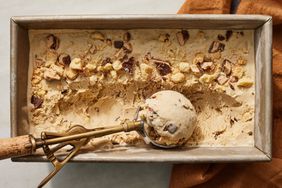 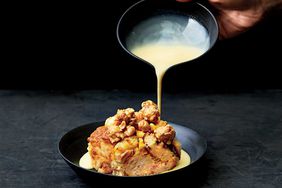 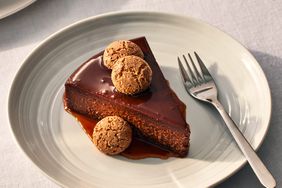 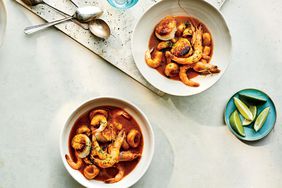 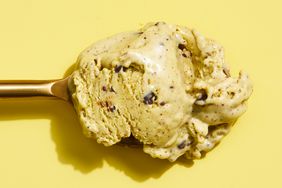 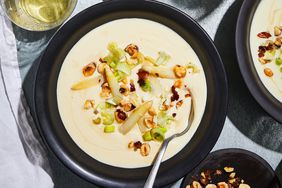