The cranberry compote's jammy texture holds the fruity filling together for this dessert, which presents a cranberry crumble in pie form. Plenty of warm spices in the filling help to balance the buttery crumble topping.

Compote and crumble can be refrigerated in airtight containers up to 4 days. Store leftover pie, covered, at room temperature up to 2 days. 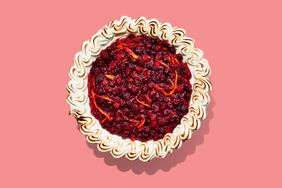 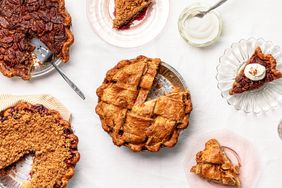 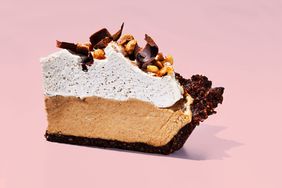 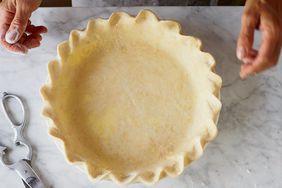 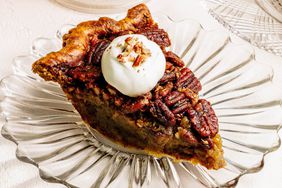 Thanksgiving Is the Best Pie Holiday 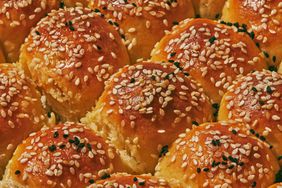 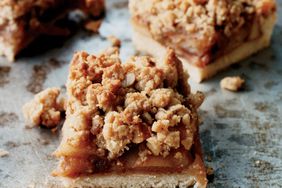 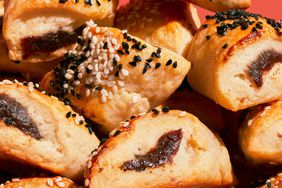