Churros require a relatively stiff batter to help them hold their ridged shape, leaving plenty of nooks for cinnamon-sugar. To prevent blowouts while piping the batter, be sure to double-line the pastry bags, which will also give you more control.

Piped churros can be chilled, uncovered, up to 2 hours or frozen on a sheet tray, transferred to a large ziplock plastic freezer bag, and frozen up to 1 month. Fry straight from the refrigerator or frozen (cook time is the same from frozen) 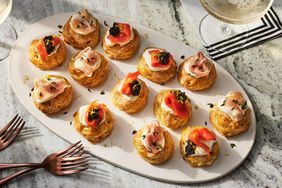 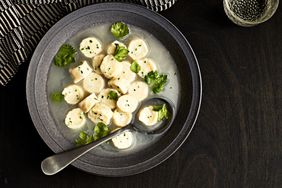 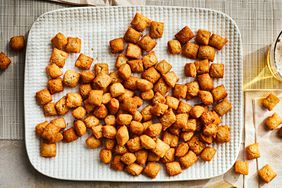 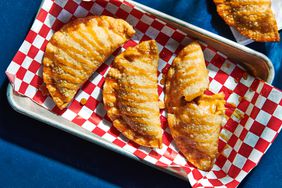 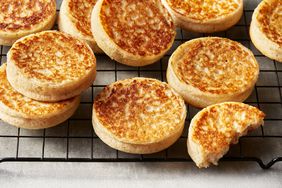 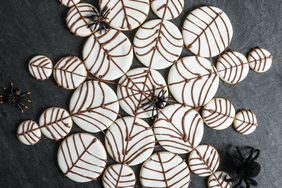