No American barbecue is complete without ribs. For Steven Raichlen, perfection means ribs that are tender, sweet and spicy—just the sort of ribs you get when you coat baby backs with a homemade rub, baste them with apple cider, grill them with plenty of hickory smoke and serve them with a sweet and tangy barbecue sauce. The ribs need to marinate for at least 4 hours, so plan accordingly.Plus: More Grilling Recipes and Tips

Cooking Club Tip Baby back ribs are the meaty pork ribs cut from the lower back rib section. Before rubbing the ribs with the spice mixture, you might have to remove the thin, silvery membrane on the back of the ribs, which can prevent the rub from seeping into the meat. You can pull the membrane off in one piece with your fingers, using a clean dishtowel to help you get a secure grip.

Chilled beer is the best accompaniment for a tangy-sweet barbecue sauce and a refreshing contrast to these richly flavored ribs. Go for a lager-style bottling, such as Dos Equis from Mexico or Lone Star from Texas. 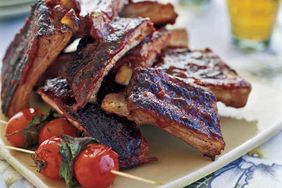 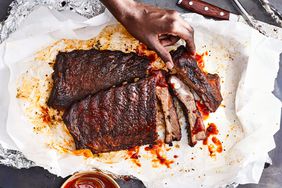 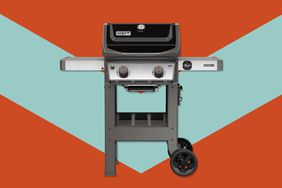 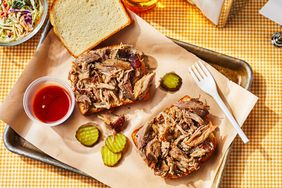 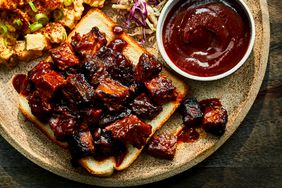 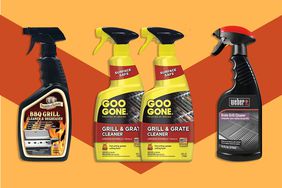 Grill Owners Swear by These Cleaners to Get Rid of Stains, Grease, and Grime in Seconds 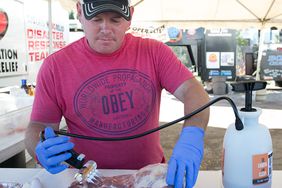