In this easy one-pot braise, you get the best possible combination: crisp-skinned chicken and a luscious wine sauce. Slideshow: Terrific Braising Recipes 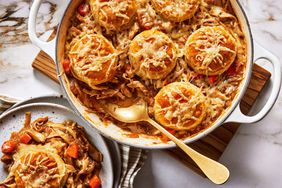 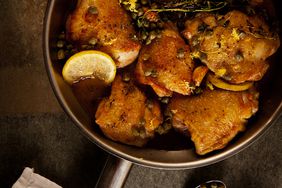 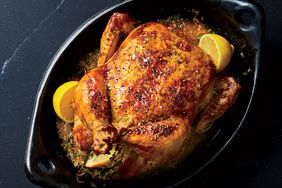 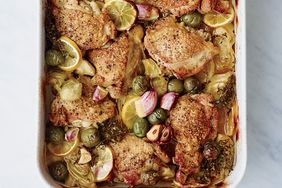 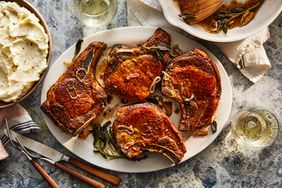 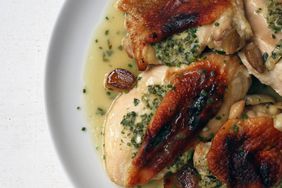 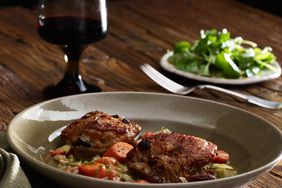 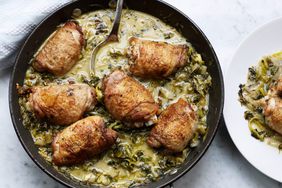 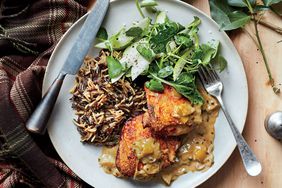 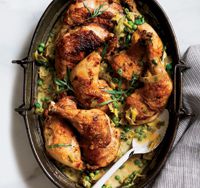 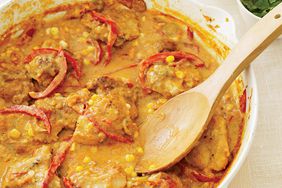