The baked empanadas can be refrigerated overnight or frozen for 2 weeks; rewarm in a 350° oven.

Mendoza's signature empanadas are terrific with its signature wine. Try these with a bold, fruit-forward Malbec from the Uco Valley. 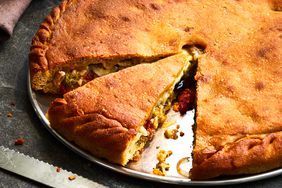 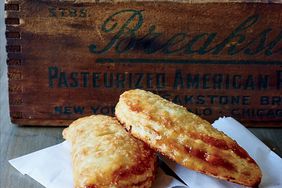 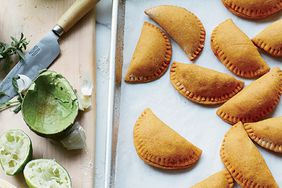 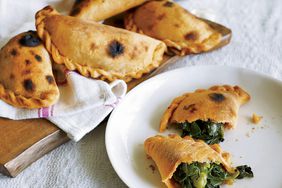 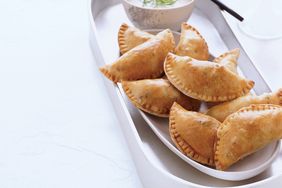 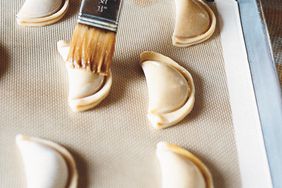 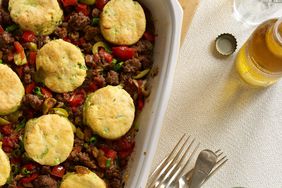