"To step into Los Angeles's Big Sugar Bakeshop is to enter a confectionery alt-universe," F&W proclaimed about Mary Odson and Lisa Ritter's innovative bakery in 2008. Cathy Odson, Mary's sister, reinvents apple pie as a bar with a nutty, streusel-like topping and a crisp, buttery shortbread crust. It's America's iconic dessert, transformed into an even more indulgent snack.

The bars can be stored in an airtight container at room temperature for 4 days or frozen for up to a month. 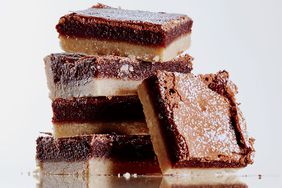 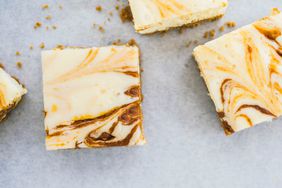 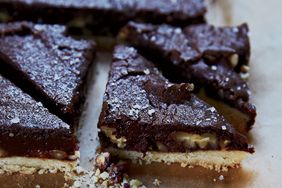 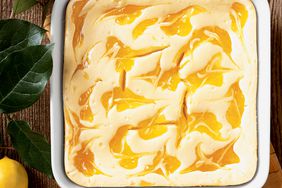 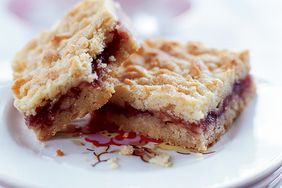 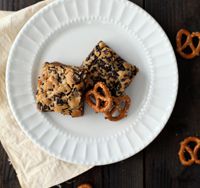 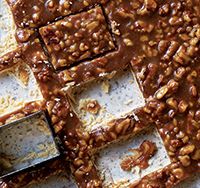 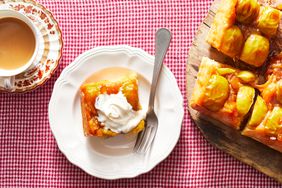 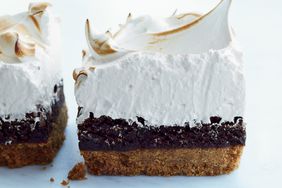