Amazon's purchase of Whole Foods was one of the biggest stories of 2017. But though shoppers have already seen some changes to both brands since the deal—things like lower prices in Whole Foods and the end of Amazon wine marketplace—even larger ramifications are likely to continue in 2018 and beyond. According to the data insights firm One Click Retail, one of such change will be a further growth of Whole Foods' 365 Everyday Value brand on Amazon.

In making that assessment, a new report from One Click Retail looked at all of Amazon's private label brands—which since the Whole Foods buyout now includes 365 Everyday Value products. Despite only being available on Amazon for a bit over three months in 2017, 365-branded items managed to rack up an estimated $10 million in sales, making it the company's fourth best-selling private label brand for the year overall. Amazon Basics is far and away Amazon's top grossing brand with over $400 million in sales this year, but the next two top-selling brands were Pinzon and Amazon Elements, each of which only had about $15 million in sales, meaning that 365 would have almost certainly beaten them had it been available on the site for a full year.

"In late August, Amazon's release of Whole Foods' 365 Everyday Value brand on the platform has had a major impact," One Click Retail wrote. "It has consistently sold as the #2 private brand—behind only AmazonBasics … and with an average weekly growth of 9%, we can pretty much guarantee that this is going to be a huge brand on Amazon in 2018."

Additionally, One Click Retail suggests that the success of 365 has cut into the business of some of Amazon's other private label brands, meaning Amazon might lean on 365 more moving forward. "The downside of such a successful launch for the 365 Everyday Value brand is that Amazon's other private brands in the grocery product group have suffered," the firm explained, before providing an example of where 365 supplanted another Amazon brand. "One of the top brands, Happy Belly, was the leader in trail mix at the end of Q3, but—despite strong sales—that product line was dropped at the beginning of October, effectively making 365 Amazon's new official snack food brand."

Overall, though much of the focus since the buyout has been on how Amazon has changed the Whole Foods' in-store experience—trying to shed the "Whole Paycheck" image and stocking Amazon Echoes in the aisles—this report is a reminder that the merger of the two brands is a two-way street. 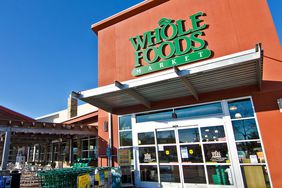 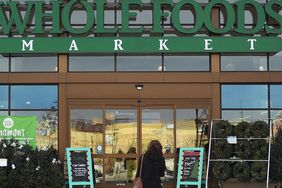 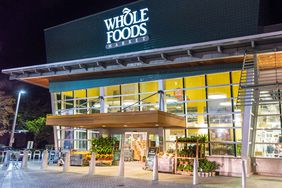 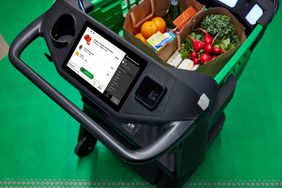 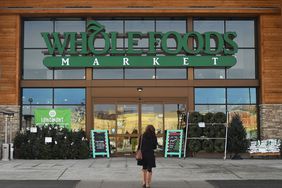 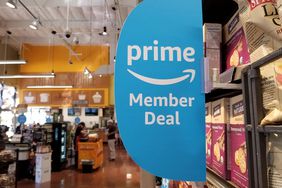 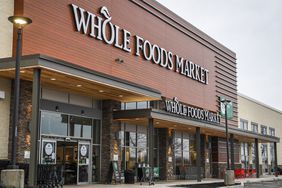