Fan-favorite chefs will be coming back to the culinary competition this season.

Bravo's most delicious reality show is coming back, but you'll have to wait a little longer. The 17th season of Top Chef is set to premiere in the spring of 2020.

Last month, at BravoCon in New York City, we finally got some major news about the new season when Bravo announced the series would be headed back to Los Angeles, and that the cast would be comprised of returning chefs from previous seasons. And today, Bravo announced an official return date and time: March 19, 2020 at 10 p.m ET/PT.

So who will be competing on this all-star season? Bravo also revealed the cheftestants who will return to the Top Chef kitchen once more to try to impress Padma Lakshmi, Tom Colicchio, Gail Simmons, and a slate of notable guest judges for another shot at receiving the title, the prize money, and a spot at the Food & Wine Classic in Aspen.

Here are the 15 chefs returning for Season 17:

Occupation: Chef/Owner of Fox & the Knife

Occupation: Culinary Director of Menus and Special Events at Departure

Follow Food & Wine for more Top Chef news and recaps, and find more info about the show and chef bios at BravoTV.com/topchef. 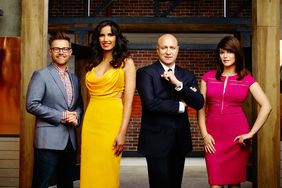 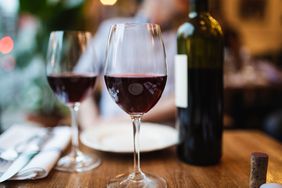