Michelin is at its heart a tire company, so maybe it was about time their fancy guidebook offshoot paid some homage to good old-fashioned street food. Still, when Michelin finally awarded one of its coveted stars to a couple of street food hawkers as part of its first very guide book for Singapore earlier this year, the foodie world took notice.

The irony, of course, is that, thanks to the new Michelin-starred street vendors, you can now enjoy a Michelin-starred meal for under $2; however, most people, especially those interested in getting that sort of awesome deal, probably don’t have Singapore on their vacation schedule.

Thankfully, the Michelin Guide Singapore YouTube channel recently posted an awesome five-minute video profiling Chan Hin Meng and his food stall HK Soya Sauce Chicken Rice and Noodle, which not only was the world’s first Michelin-starred hawker stall, but at just $1.50, also sells the cheapest Michelin-starred meal you can get in the world.

Frankly, after hearing his humbling story, you may never want to shell out more than $2 for a meal ever again. 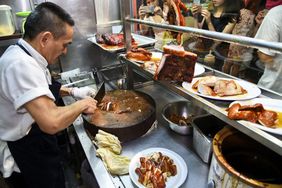 The 'World's Cheapest Michelin-Starred Meal' Has Lost Its Star 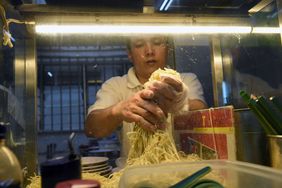 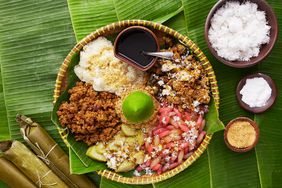 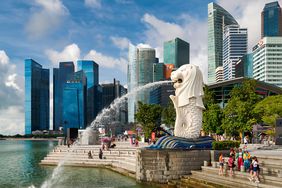