Back in 1994, Snoop Dogg told us he was sippin' on gin and juice with "my mind on my money and my money on my mind." After 26 year of deliberating, the rapper has apparently realized that he could perhaps make even more money by actually selling gin.

"I can't wait for the world to taste my remix on gin! When I wrote 'Gin & Juice' back in '94 it was about good feelings and real experiences, it just naturally became a global anthem," Snoop Dogg explained. "When creating Indoggo, I wanted to give those feelings new life with an approachable juicy gin that's smooth like the D.O. Double G."

As that statement suggests, Indoggo is not your average London Dry. The spirit—which was developed with Keenan Towns of Trusted Spirits and Prestige Beverage Group—features not only seven botanicals, but is infused with all-natural strawberry flavor. "The gin is light on the juniper flavor and features orange, coriander and cassia botanicals for a taste of strawberry and citrus with a slightly sweet and fruity finish," the announcement says. (I'd be interested to hear what his dear friend Martha Stewart thinks of this concoction.)

"Indoggo stands out from any other gin in the world because Snoop, the 'Gin Connoisseur' took two years to develop the juicy and refreshing taste profile," Towns added. Speaking of which, if you want to mix your own Snoop "signature" Gin & Juice, simply add Indoggo Gin to equal parts pineapple juice before topping off with club soda and a strawberry garnish.

If Snoop Dogg-approved strawberry gin sounds like your kind of drink, look for Indoggo to debut in the rapper's home state of California later this month before getting a nationwide release heading into early 2021. A standard-sized 750-milliliter bottle has a suggested retail price of $29.99. 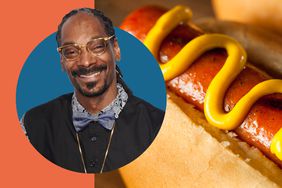 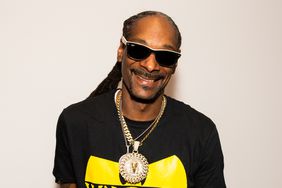 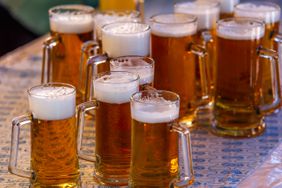