Titanium dioxide has been banned in some countries, but it's still in American-made Skittles.

At first blush, the question sounds rhetorical: Are Skittles — a popular candy that's been around since the 1970s — safe to eat? A California man believes enough compelling evidence exists to the contrary that he's filed a lawsuit claiming that, in their current form, Skittles are "unfit for human consumption."

The lawsuit goes on to point out that TiO2 has been banned in France since 2019 and was recently approved for a ban across the EU after the European Food Safety Authority determined that the compound "can no longer be considered safe as a food additive." The plaintiff argues that since Skittles has already had to change its ingredients in France and will be forced to do the same across Europe, Mars should be aware of the implications of using the TiO2 in the U.S.

"[The defendant, Mars, Inc.] has long known of the health problems posed by TiO2," the filing continues. "In fact, in February 2016, Defendant publicly committed to phasing out TiO2. But Defendant has flouted its own promise to consumers. More than six years later, Defendant continues to sell the Products with TiO2, unbeknownst to reasonable consumers who purchase the Products."

To further the argument that most consumers are unaware of the TiO2 content, the lawsuit states, "Defendant relies on the ingredient list which is provided in miniscule print on the back of the Products, the reading of which is made even more challenging by the lack of contrast in color between the font and packaging," later adding, "neither before nor at the time of purchase does Defendant notify consumers like Plaintiff that the Products are unsafe to consumers, contain heightened levels of titanium dioxide, and should otherwise be approached with caution."

In a statement to Today, a Mars spokesperson explained, "While we do not comment on pending litigation, our use of titanium dioxide complies with FDA regulations." (We have also reached out to Mars for comment but have yet to receive a response.)

As the Los Angeles Times points out, Mars' statement that they are in compliance with the law is likely true: The paper explains that TiO2 has been approved by the U.S. Food and Drug Administration since 1966 and as long as it does not exceed one percent by weight in foods, its use as a food colorant has been upheld as recently as March 29. Still, The Hill points to research that consuming the chemical can potentially result in chromosomal damage, body inflammation, cell necrosis, and dysfunction.

And yet, if TiO2 is allowed under the letter of U.S. law, should Mars be held accountable? The filing believes that Mars is liable because of previous promises and statements they've made regarding TiO2 — including the aforementioned 2016 promise to phase it out. "Despite its February 2016 commitment to U.S. consumers and its apparent compliance with the laws of the European Commission, Defendant has endangered U.S. consumers, exposing them to TiO2, which Defendant knows carries significant health concerns," the lawsuit states. "It also failed to tell consumers that contrary to its earlier representations, it did not remove TiO2."

The lawsuit is seeking compensatory, statutory, and punitive damages, including monetary compensation for all U.S. Skittles customers included in the class, along with injunctive relief, including the requirement that Mars add full disclosures of their use of TiO2 moving forward. 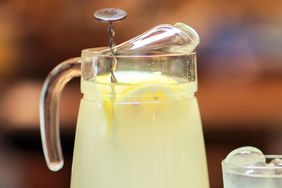 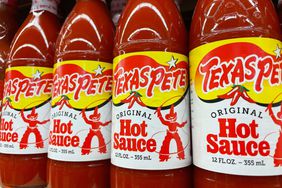 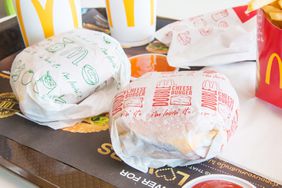 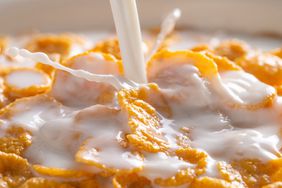 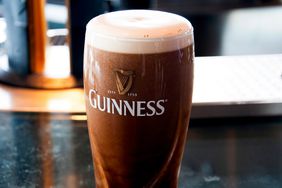 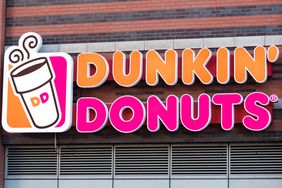