New standards are only tackling a small part of a much larger problem.

The seafood industry has an issue with fraud. Study after study has proven that’s the case whether it’s the Office of the Attorney General in New York finding that over 25 percent of seafood at supermarkets in the state is mislabeled or a UCLA and Loyola Marymount study finding that nearly half of the sushi served in Los Angeles wasn’t what it purported to be. That’s literally coast-to-coast. And if you want proof it’s a global problem, the advocacy group Oceana nailed that report down in 2016, determining that about one-fifth of all seafood around the world was mislabeled.

So here we are in 2019, and Oceana is back with a new study, and guess what fraction of the seafood they looked at was mislabeled? If you said “about one fifth,” you sure know the seafood industry!

To be fair to the U.S. government, Oceana points out that, last year, new regulations were put in place to attempt to combat mislabeling. The Seafood Import Monitoring Program covers 13 types of imported fish at risk of fraud. But, to borrow a phrase, there's a lot of fish in the sea; and when Oceana tested other popular seafood not covered by this federal program, they found things were still just as bad as before: 21 percent of the 449 fish the group tested across the U.S. last year was mislabeled. That includes seafood staples like sea bass and snapper — which had the highest rates of mislabeling at 55 percent and 42 percent respectively.

“It’s clear that seafood fraud continues to be a problem in the U.S., and our government needs to do more to tackle this once and for all,” Beth Lowell, Oceana’s deputy vice president of U.S. campaigns, stated. “Seafood fraud ultimately deceives consumers who fall victim to a bait and switch, disguises conservation and health risks, and hurts honest fishermen and seafood businesses. Seafood traceability — from boat to plate — is critical to ensure that all seafood sold in the U.S. is safe, legally caught and honestly labeled.”

Oceana explains that their tests even found evidence of “imported seafood sold as regional favorites, fooling consumers into thinking their seafood is locally sourced.” Overall, one third of the establishments that were tested had mislabeled seafood.

“After testing nearly 2,000 samples from more than 30 states since we began our investigations into seafood fraud, it never ceases to astonish me that we continue to uncover troubling levels of deception in the seafood we feed our families,” Kimberly Warner, report author and senior scientist at Oceana, added. “For the sake of ours and the ocean’s health, more needs to be done to tackle this problem.” 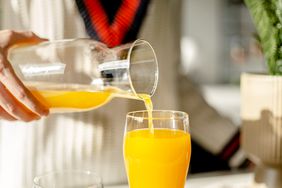 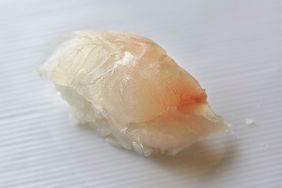 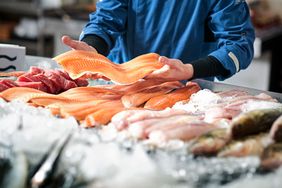 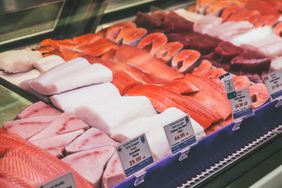 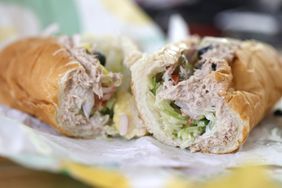