The actress is working with a New Zealand producer to help craft these summer releases.

Sarah Jessica Parker helped bring New York City's cocktail culture to the mainstream with Sex and the City, but for 2019, the actress apparently has a new tipple of choice: wine. And not just drinking it on some television show, but putting her stamp on a couple of signature bottles as well.

Parker has announced that she'll be collaborating with the New Zealand-based wine company Invivo to debut her own line of wines this summer — starting with the warm weather options of a Sauvignon Blanc and Rosé. "I am a true wine lover and I love including wine in family dinners and occasions with friends so this is a very exciting and fun project for me. I'm so looking forward to every single stage of the creation," Parker said in a statement. "I intend to be very hands-on throughout the process, as I am with all my endeavors."

Specifically, the announcement suggests that Parker will be involved with everything "from the naming and label design to the winemaking itself and choosing the final blend." Additionally, Parker has apparently also put her money where her wine-drinking mouth is to become an actual shareholder in the company.

"We want this wine to be 100-percent Sarah Jessica Parker. So other than selecting the base wines for a Sauvignon Blanc and Rosé, I'll be taking a back seat and letting her create the blends," Invivo winemaker Rob Cameron stated, hopefully without a bead of sweat running down his forehead. "It comes down to SJP's palate and preferences. We want to create wines that she truly loves and wants to drink and share with friends."

Though the wines are already slated to be released later this year, what they don't apparently have yet is an official name. "They are actually still deciding on the exact name which we will be announcing closer to the summer," a rep told me via email. Come on, Sarah! That is literally the first thing you're supposed to be involved in! Though for the record, Invivo has already previously collaborated on a line of celebrity wines with British talk show host Graham Norton, and those wines simply go by "Graham Norton's Own" and have a big "GN" on the label — so don't be surprised Parker's iconic "SJP" monogram finds its way onto Parker's wines this summer. 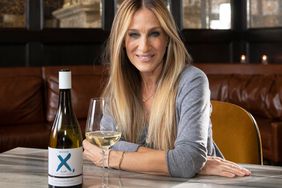 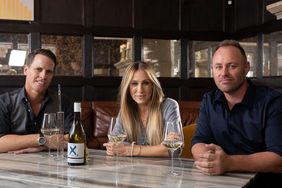 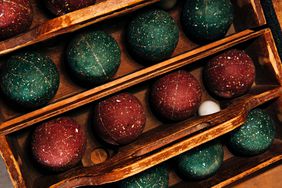 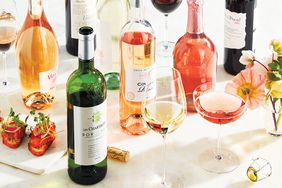 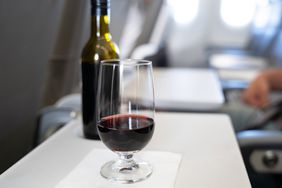