Here Are the Restaurants That Are Doing Well During Coronavirus

Overall restaurant sales in the past two weeks have dropped to 64.5% of what they were before the pandemic, but pizza chains are doing great.

In the past several weeks, the steadily increasing number of coronavirus cases have caused New York City to decide against allowing restaurants to offer indoor dining during the next phase of its reopening plan, while the governor of California has ordered restaurants in 19 counties to temporarily close their dining rooms for a second time.

Perhaps unsurprisingly, casual dining has started to slow down throughout the country—either as a result of the surging number of positive tests, because of a wariness of being in public places, or a combination of the two. (The fact that some Americans continue to flat-out refuse to wear masks probably isn't helping either.)

According to research obtained by Marketwatch, spending growth at casual dining establishments was down 13% during the first week of July, compared to a 10% decline during the final week in June. “Lower casual-dining restaurant [sales are] consistent with more customers avoiding eating at restaurants due to the spike in COVID cases in states/cities that recently reopened, as dine-in occasions have higher attach rates for beverages and desserts,” the report said.

That already-dire sounding information was confirmed by the restaurant management platform Crunchtime, which reported that overall restaurant sales in the past two weeks have dropped to 64.5% of what they were in the Before Times, compared to a mid-pandemic peak (!!!) of 67% in the two weeks before that.

In six states where coronavirus cases are noticeably surging—Arizona, California, Florida, North Carolina, South Carolina, and Texas—restaurant sales have declined by 61%, compared to a 50% decline two weeks earlier. (Restaurant Business News suggests that perhaps customers "unleashed some pent-up demand" for a meal out after being locked-down for most of the spring, before reluctantly going back to their own kitchens.)

Although dine-in sales were down, quick-service restaurants like McDonald's and Wendy's, and coffee chains like Starbucks and Dunkin saw single-digit increases in sales last week—but those places also have the benefit of drive-through windows. (McDonald's, at least, is going to rely more heavily on its drive-through capabilities: Last week, it announced that it was temporarily pausing its plans to reopen the dining rooms in the majority of its 14,000 U.S. locations.)

But the best performing restaurant sector—and the only one that is consistently growing, week after week—is pizza. While casual dining was slumping, pizza restaurants saw 43% spending growth last week, on top of a 39% increase the previous week. MarketWatch does warn that locally owned, mom-and-pop pizza joints may not fare as well as chains like Domino's or Papa John's, which both benefit from their mobile apps and contactless delivery options.

In late June, Yelp reported that 23,981 restaurants had permanently closed since March 1. If you can, please continue to support your favorite local spots, even if that means picking up what feels like your one millionth takeout order. 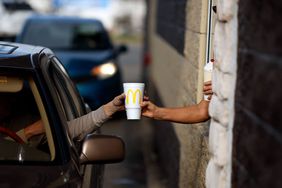 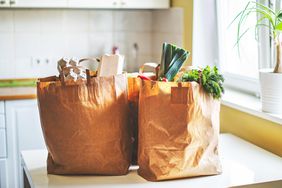 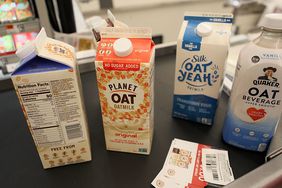 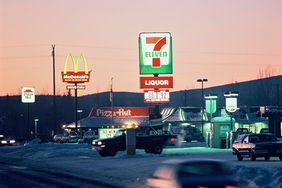 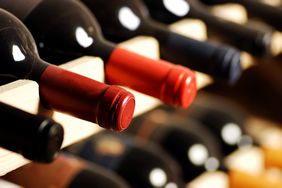