The British royal recently stopped by a school in Chicago with Michelle Obama.

On this most auspicious Friday, I present to you a blessed video: Prince Harry and former First Lady Michelle Obama, surprising a group of teenagers at Hyde Park Academy in Chicago. Obama gives her usual rousing and inspirational speech to the assembled girls, but the recording gets really good when one of the young ladies tells the camera crew to make sure Harry gets a slice of Chicago's famous deep-dish style pizza. This girl has all the right priorities: Meet the person who is fifth in line to the throne of England and, instead of asking him the normal boring questions about what it feels like to shoulder the responsibility of being a prince, tell him to eat your regional dish.

Harry appreciates the importance of pizza to Chicagoans but revealed that—gasp—he's not much of a pizza eater himself.

"I don't even eat pizza anymore, but I had pizza last night," he remarks. "We had deep dish and thin crust."

This video—which by the way, ends with Obama double high-fiving one of the girls while reassuring her that they will meet again—is near-perfect: It's heartwarming, it's inspirational, it mentions pizza. But it also begs the question, why did Prince Harry stop eating pizza?

As you may already know, Harry served two tours in Afghanistan, first in 2007 and again in 2012, as part of the British Army, a job for which one must be in impeccable shape. However, in 2011, in between those tours, he visited Arizona, where he was undergoing further military training, and according to E! News ordered a meat lovers pizza while out to dinner one night. Harry left the military in 2015; it's possible that he gave up pizza at that point in a bid to stay fit.

He's also an uncle to two—soon to be three—small children, a role which likely requires all his strength and energy. And rumor has it that he might be getting married soon, meaning he may be avoiding pizza to stay trim, but of course, that's all speculation.

Regardless of the reasoning behind the choice, are we sorry to hear that pizza is now a rare treat for the prince? Yes. But at least he got to try a Chicago-style pizza, and we got to watch this video. 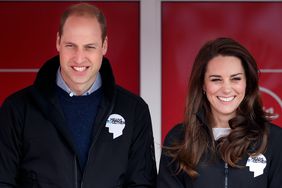 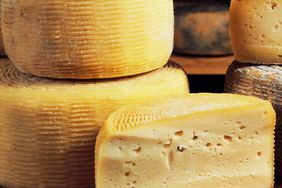 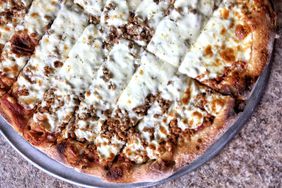 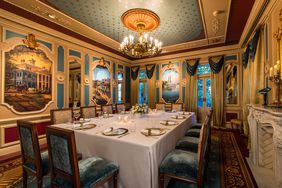 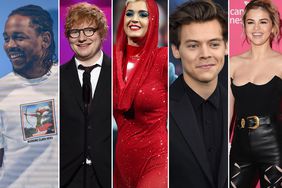