Truckloads of Avocados Are Being Given Away in Philadelphia

If you live in the Philadelphia area and you're thinking about making some guac before tomorrow's Phillies game, you're an avocado toast aficionado, or you just like avocados in general, you might want to go to FDR Park today or tomorrow. Sharing Excess, a Philly nonprofit, is hosting an event that it calls "Avogeddon," and it's giving away over 200,000 avocados to anyone who shows up — and you're welcome to take as many as you can eat.

"We're going to distribute free avocados to everyone in Philadelphia. Literally everyone; individuals, nonprofits, restaurants, anyone you can think of," Victoria Wilson, the Operations Director for Sharing Excess, told local outlet Wooder Ice. "We've cleared our schedules, and our team will be loading cars all day, each day, starting Wednesday afternoon, and will go into Thursday and Friday until they're all gone."

According to the Philadelphia Inquirer, Sharing Excess planned to give away over 230,000 avocados on 60 pallets. They started handing the fruit out at noon on Wednesday, and within three hours, all of them had been claimed. However, the organization has already confirmed that they will be back in FDR Park with two more truckloads today and with "an undecided number of avocado trucks" on Friday. "Avogeddon" will start at noon on both days, and will run until 6 p.m. — or until they've given every last avocado away. The Inquirer reports that Sharing Excess also gave two truckloads' worth — around 150,000 avocados — to food banks like Philabundance and the Share Food Program.

Sharing Excess was founded in 2018 by Evan Ehlers, who was then a student at Philadelphia's Drexel University. In a short four years, it has developed a relationship with the city's Wholesale Produce Market to collect and redistribute produce that, for whatever reason, has been deemed unfit to sell.

Rather than allow all of those fruits and vegetables to be tossed in a dumpster, Sharing Excess collects them directly from vendors and delivers them to food banks or other donors who can distribute the produce to those who need it. According to the Inquirer, since 2018, Sharing Abundance has collected and reallocated 11 million pounds of food.

On Thursday morning, the @SharingExcess Instagram account wrote that they would be back at noon — and they'd love to have some extra hands to help keep Avogeddon organized. "Guactober is off to a great start but we could really use your help," they wrote. "Please consider volunteering today. It's a beautiful day here in FDR Park and we will reward you handsomely with avocados!" 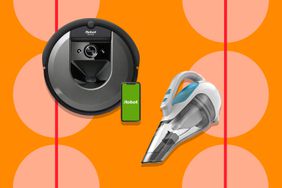 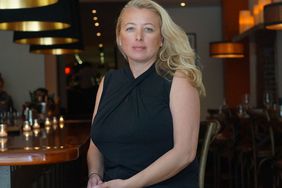 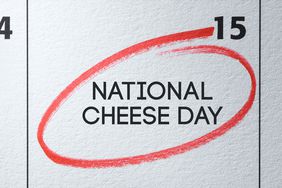