For years, Oreo has been absolutely insane about rolling out new flavors and iterations of the world's most popular cookie – to the point where the brand has practically become synonymous with this kind of marketing tactic. Needless to say, Oreo apparently has no plans to slow things down going into the 2018 holiday season. Currently hitting shelves, Peppermint Bark Oreos are labeled as a "limited edition" offering featuring "peppermint flavored crème with crunchy sugar crystals." The seasonal cookies are reportedly getting a nationwide rollout and have already popped up on the websites for major retailers like Walmart and Target.

If you're left wondering what exactly is peppermint bark anyway, it's typically a flat sweet featuring a layer of white chocolate, with bits of peppermint candy pieces mixed in atop a layer of dark chocolate.

But if you're also left wondering whether Oreo is running out of potential "limited edition" seasonal flavors, that's definitely a possibility as well. Candy Cane, Peppermint, Gingerbread, Hot Cocoa, and even "Winter" Oreos have all already been released in the past – not to mention more straightforward iterations like Mint Oreos. There might even be more out there that we've forgotten: Keeping track of Oreo varieties – which sometimes only get released to one specific retailer – is a full-time job.

But that's not to say that Peppermint Bark isn't a worthy Oreo. Mint-flavors always seem to work well with the sandwich cookie, and the idea of a bit of crystal crunch sounds enjoyable. That said, seeing that time is, by all accounts, infinite, we have a lot of holiday seasons left to go. We'll know Oreo has finally gone too far when a Reindeer Jerky flavor gets released in 2032. 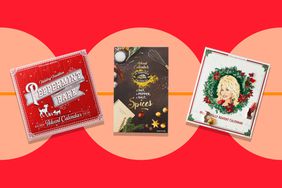 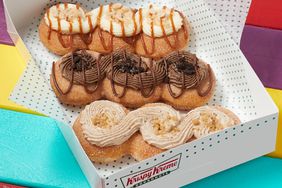 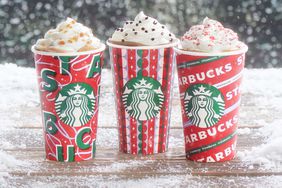 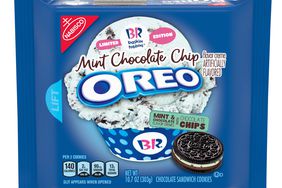 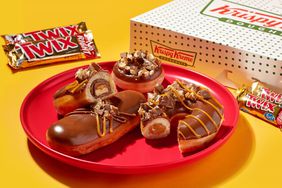