Oktoberfest Is Returning to Munich After Two Years of COVID Cancellations

Over six million people attended the annual event last time it was held in 2019.

Beer drinkers will have plenty to raise a stein to this September in Munich. After two years of cancellation due to the coronavirus pandemic, Oktoberfest will finally be held this year for the first time since 2019.

"There will be an unrestricted [festival], which will hopefully give a lot of people a lot of pleasure," Munich mayor Dieter Reiter said at a news conference on Friday according to Reuters. He did hedge his bets slightly if an increased number of COVID infections changed government guidelines, adding, "I hope the situation does not get worse in the autumn and that the festival will not have to be called off at the last minute." Germany only dropped its nationwide mask mandate for indoor shops last month after two years of the policy being in place.

However, in lieu of any major changes, Reiter proclaimed that planning for the world's largest beer festival — which, despite the name, is scheduled to run from September 17 to October 3 — should begin "without delay and without restrictions."

Oktoberfest was canceled due to the pandemic in 2020 for the first time since World War II. And actually, war was as much on Reiter's mind as coronavirus concerns: The German public news site DW reported that the mayor worried about the appropriateness of bringing back the celebration in the midst of the war in Ukraine. Still, he ultimately decided that the event — which, when last held in 2019, drew 6.3 million revelers who collectively drank 7.3 million liters of beer — served as proof that people from around the globe could still come together peacefully.

Oktoberfest, which celebrated its official bicentennial in 2010, has been canceled 26 times in its history, according to DW, mostly due war; however, COVID is apparently not the first public health-related cancelation: Oktoberfest was previously canceled twice due to outbreaks of cholera. 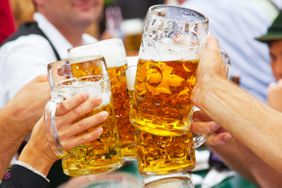 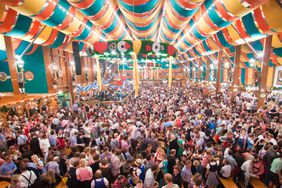 Germany's Annual Oktoberfest Canceled for First the Time Since WWII 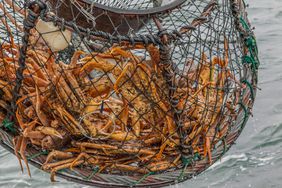 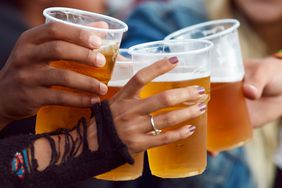 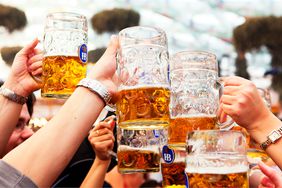 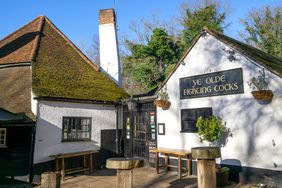 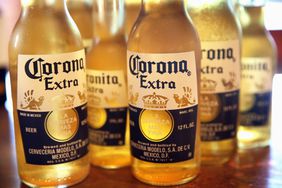