The 2022 guide has a pair of newly two-starred restaurants, while all five three-star establishments maintained their status.

For many restaurants, finally scoring a Michelin star is a lifelong dream worthy of a celebration. But this year, the biggest news might be a three-star Michelin restaurant breathing a sigh of relief.

Here are the biggest takeaways from yesterday's release of the Michelin Guide for New York City:

Of the 73 restaurants in the Big Apple worthy of Michelin Star status, 19 are new to the list, including two that leapt in at two-star status. However, likely the most intriguing result comes from a restaurant at the top of the list: Despite making a complete — and controversial — vegan overhaul to its menu, Eleven Madison Park has retained the three Michelin stars it's held since 2012.

"New York's culinary landscape is definitely back on its feet, growing bigger and bigger, proposing more and more innovative offers, ready to achieve new challenges and to reach higher success," Gwendal Poullennec, international director of the Michelin Guides, stated. "We're also pleased to honor all restaurant teams for their hard work, resilience and unfailing creativity. With 465 restaurants in this 2022 selection, including no less than 62 different cuisine types, from Bib Gourmand to Starred eateries, we have absolutely no doubt that every food lover will find their own tailor-made gem and will experience not only a thrilling, fascinating and dynamic Big Apple, but also, a fabulously tasty one!"

The two-star level has one less total entry than last year, albeit with two newcomers — Chef Melissa Rodriguez's Chelsea Italian restaurant Al Coro and Saga from Chef James Kent located in the Financial District — with three other restaurants dropping off the list.

Meanwhile, this guide's one-star newcomers are:

Additionally, all of these accolades are on top of the 125 restaurants that achieved Bib Gourmand status in 2022 (which itself included 18 newcomers) and the Michelin "Plate" selections. Explore the entire NYC guide at guide.michelin.com. 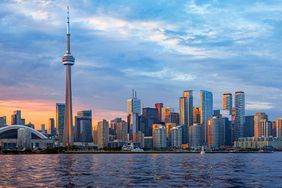 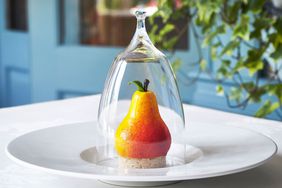 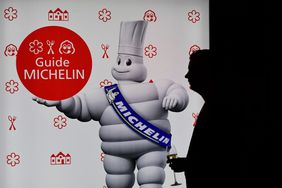