A bottle of Barbell Brew has as much protein as three extra-large eggs.

If you've ever had to choose between going to the gym and drinking a beer, your prayers have been answered: MuscleFood, a UK site selling sports nutrition products, is selling a high-protein, low-cal beer—which you can proudly chug like you would a bottle of Muscle Milk or a can of Pure Protein Shake.

Barbell Brew, a UK exclusive for the time being, is a wheat beer (3.6 percent alcohol) that, according to the company website, "has notes of tropical fruits and light caramel on the nose... assertive, resinous hops, biscuit malt flavour... and an aggressive, dry and satisfying hoppy finish." It's made by MuscleFood Brewery, of course.

The maker brags that each beer provides "a massive 21.8g of protein," about as much as eight ounces of Greek yogurt or three extra-large eggs. And if the specs are correct, a bottle has fewer calories and carbs than even the lightest beers on the market; a 330ml standard serving (about 11.2 U.S. ounces) has 92 calories and 1.65g carbs. By comparison, even a low-cal beer like Amstel Light has 95 calories and 5g carbs. The price for this delicious and nutritous treat: £15.95 per six-pack ($22.24 in U.S. dollars).

Note this is not the first time that someone has tried to make beer healthy: A Kickstarter campaign last year for Protein Beer (AKA "Brewtien") garnered some press but ultimately failed. And for years, health experts have been saying that beer might be good for you—whether it is for protein and B vitamins, increased brain function, heart health, or kidney-stone prevention.

Does this mean it's time to toss the protein shakes, bars, and powders? We think not. In fact, might as well stock up on some MuscleFood protein pizza while you're at it. 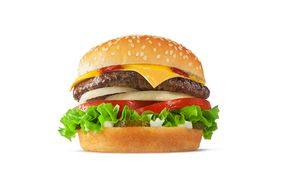 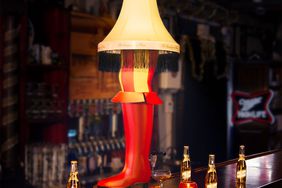 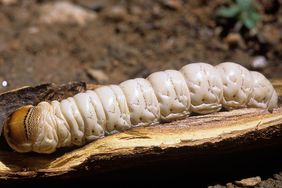 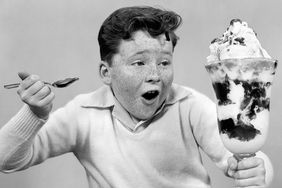