The brand insists beer "shouldn't taste like water," so you might as well add a little Miller Lite flavor.

Beer flavor enhancers are, admittedly, a strange idea. With about 9,000 breweries in the U.S. alone making countless styles of beer, it's not entirely clear why anyone would want to try to improve a subpar beer with a product like "Brew Drops" (where a little bit of additional liquid is intended to improve your brew) instead of, you know, just getting a different beer.

Now, Miller Lite — one of the most readily available beers in the country — has come up with an even stranger idea and, as has often been the case with Miller Lite promotions, the silliness is the point. The original light beer brand has created beer drops that will supposedly make other light beers taste more like a Miller Lite.

In honor of National Beer Day on April 7, Miller Lite is releasing Beer Drops, described as a "liquid taste enhancer that adds more beer taste to other light beers." The gist: Miller Lite believes light beer "shouldn't taste like water," so if you find yourself with a beer that doesn't have enough flavor for your liking, simply squeeze Beer Drops into this lesser 12-ounce brew to add "the irreplaceable taste of a fine pilsner."

"We see Beer Drops as a fun yet competitive extension of our new campaign to highlight what sets us apart," stated Sofia Colucci, global VP of Miller family of brands. "Miller Lite has been an iconic brand since 1975 for good reason. It's remained true to itself while other light beers have diluted what they're all about. We know there's a practical side to why people love Miller Lite, and that's because it's a light beer that embraces the taste of beer."

Beer Drops will go on sale tomorrow, April 6, at 9 a.m. ET at the Miller Lite online shop. For just $4.07, anyone 21 years of age or older can have Beer Drops shipped to them nationwide while supplies last. And if similar promotions like Coors Light's beer-flavored lollipops have been any indication, expect supplies not to last long. 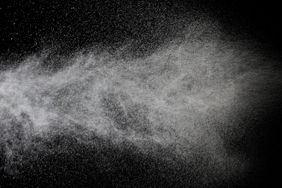 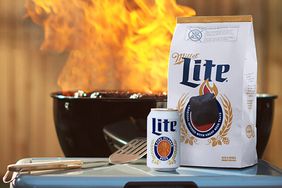 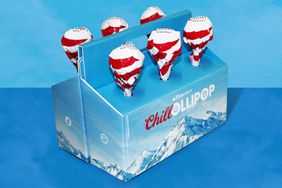 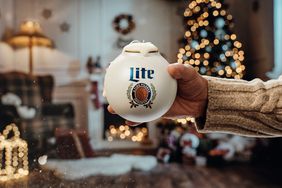 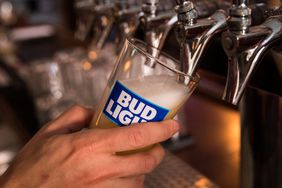