The pandemic has reportedly left restaurants scrambling for the single-serve condiments.

Anyone who needed toilet paper in the spring of 2020 knows that the COVID-19 pandemic has created plenty of shortages. Some of these shortfalls were cut and dry: When baking became everyone's favorite new quarantine hobby, yeast was tough to come by. Others were more behind the scenes: The reasons for the Grape-Nuts shortage were never completely clear, but—hey—at least they're back now.

So this week, there's news of another shortage: Don't throw out your spare ketchup packets!

The massive shift from dining-in to takeout and delivery—along with the sanitary concerns of sharing bottles or dispensers—has significantly increased demand for single-serve ketchup, according to The Wall Street Journal. Prices for packets are up 13 percent since January of last year. That may not sound like much, but the chain Long John Silver said that increase alone has cost them about a half-million dollars. "Everyone out there is grabbing for ketchup," Chief Marketing Officer Stephanie Mattingly was quoted as saying.

And that's assuming a restaurant can find ketchup packets at all. Some managers for the Texas Roadhouse chain we reportedly left looking for them at Costco after their usual supplies of Heinz came up short.

Kraft Heinz, which controls about 70 percent of the retail ketchup market, was apparently caught off guard by the demand shift. Steve Cornell—Kraft Heinz's president of Enhancers, Specialty and Away from Home Business Unit—told the WSJ that they were in the process of increasing packet production by 25 percent, bringing the total up to 12 billion of these sachets per year. But the adjustments required for the increase—including opening new manufacturing lines, running extra shifts, and moving away from other products—take time. "We're busy doing everything we can," Cornell added.

As a result, when you do come across ketchup packets, it may no longer be a restaurant's preferred brand. "I'm a Heinz person," Texas Roadhouse spokesman Travis Doster was quoted as saying. "But you can't be loyal forever." 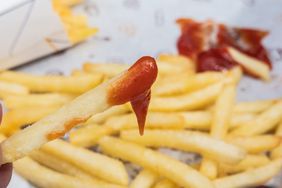 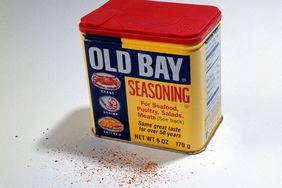 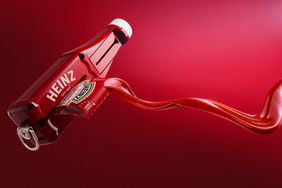 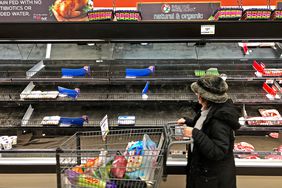