So long, Styrofoam! Igloo's "Recool" is made from 100-percent biodegradable materials.

I can recall many camping trips and long-distance car rides from my childhood all suffering from a singularly annoying soundtrack: Squeaky Styrofoam coolers. This was at the tail-end of polystyrene's reign as the go-to insulating material for coolers, Big Macs, and hot coffee, when foam coolers were a ubiquitous part of days spend in a fishing boat or picnics in the park. But as a child of the '90s, I was engrained with the mantra "reduce, reuse, recycle" and exposed to the realities that all the foam, disposable diapers, and other plastics littering planet would still be intact lifetimes beyond mine. So it's not surprising to me that a (slightly) more eco-conscious nation has, in some parts, banned polystyrene products, including the classic beer cooler. But we're still a disposable product-based culture, which is why Igloo has met us in the middle this week by unveiling the first-ever 100-percent biodegradable cooler.

Recool is made from recycled paper pulp and Alkyl ketene dimer, a natural binding and waxing agent. The shape is, roughly, the same as its foam counterpart, with tapered sides, a 24-quart capacity (room for about 20 12-ounce cans), molded carrying handles, and an inset lid that also sports four drink holders. Though it's made from paper, Igloo's website states that the Recool can retain ice for up to 12 hours, and is water resistant up to five days, toting a load of up to 75 pounds. Another feature touted by Igloo is that, unlike foam coolers, Recool won't chip or crack. And before you throw it out, Igloo insists that the Recool can be aired out and reused again and again.

As for disposal, Igloo's website doesn't state whether this biodegradable cooler would qualify for composting, burning, or even burying in the woods. Presumably, it's about as recyclable as any waxed paper — which is to say, perhaps not very, in some cases. A spokesperson for Igloo responded to my request for clarification on disposal options by saying that the cooler "when left in the elements or buried is able to naturally biodegrade on its own."

Currently, the Igloo Recool cooler is available at REI stores for $9.95 (although the official launch date is May 1), and, according to Igloo, Recool will be available at retailers around the country by the beginning of summer 2019.

If you're interested in more non-disposable options, we ranked our favorite coolers here. 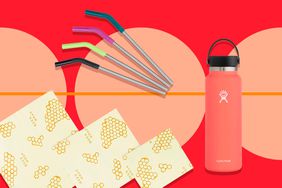 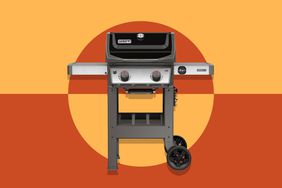 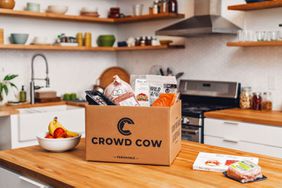 Crowd Cow Review 2023: Is the Meat Delivery Service Worth Your Money? 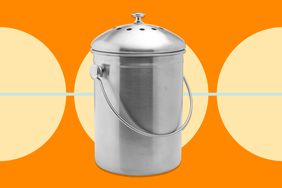