The boom in craft beer — especially novelty craft beers — brought a lot of non-beer brands into the fold: Everyone from Wawa to Dunkin' to Hershey to Jeni's Splendid have collaborated on brews, just to name a few. And as the industry has pivoted over the past few years to hard seltzers and ready-to-drink (RTD) cocktails, the shift has spawned even more opportunities: things like Sonic slush and Warheads candy hard seltzers.

More recently, plenty of non-alcoholic beverages have also been going the alcoholic route. Last year, Pepsi announced they were working with the Boston Beer Company to launch a Hard Mtn Dew. Meanwhile, Topo Chico Hard Seltzer — a partnership between Coca-Cola and Molson Coors — has emerged as a top-selling brand.

So, unsurprisingly, Coca-Cola is at it again. Yesterday, American alcohol giant Constellation Brands announced they had teamed up with the soda maker to launch a line of canned cocktails based around the citrus soda Fresca.

Slated to launch later this year, Fresca Mixes are "a new, distinctive line of spirit-based, ready-to-drink cocktails." Interestingly, Constellation says these canned cocktails will be "inspired by recipes created by Fresca fans from around the globe."

"The Coca-Cola Company's Fresca brand is not only trusted by consumers, but also directly delivers on consumer preferences for refreshment, flavor, and convenience — attributes that also play well within beverage alcohol and where we can leverage our expertise," explained Constellation president and CEO Bill Newlands.

At first blush, Fresca may seem like an odd choice with so many bigger brands under the Coca-Cola umbrella, but Constellation offered plenty of stats to back up their decision. The company said that known brands seemed to have a leg up in the RTD market, and Fresca specifically is the fastest-growing soft drink brand in Coca-Cola's portfolio, thanks in part to "its credentials as a popular mixer."

"One of the core tenets of our innovation strategy is a belief in the power of extending strong and trusted brands in thoughtful ways to bring to market unique products that resonate with consumers," Constellation's chief growth, strategy, and digital officer Mallika Monteiro stated in the announcement. "This is an exciting agreement."

In the meantime, feel free to make your own Fresca-based cocktails at home. 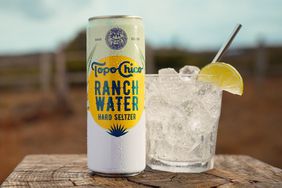 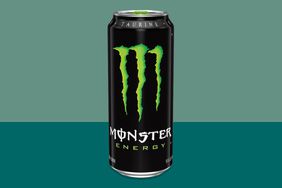 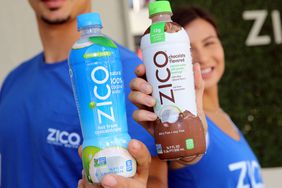 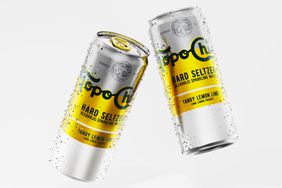 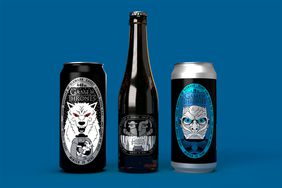