The FDA Is No Longer Regulating What, Exactly, French Dressing Should Be

The federal agency is removing an outdated standard that's been on the books for 72 years.

When Thursday's issue of the Federal Register is published, it will include a notice from the Food and Drug Administration (FDA) which isn't completely out of the ordinary. What is interesting is that this particular notice concerns the agency's decision to, uh, revoke the standard of identity for French dressing.

The Association for Dressing and Sauces (ADS), an organization whose website says they represent "manufacturers of salad dressing, mayonnaise and condiment sauces and suppliers of raw materials, packaging and equipment to this segment of the food industry," has spent several decades petitioning the FDA to deregulate French dressing and to loosen the standard of identity for the dressing that has been largely unchanged since the Truman administration.

"This action, in part, responds to a citizen petition submitted by the ADS," the agency wrote. "We conclude that the standard of identity for French dressing no longer promotes honesty and fair dealing in the interest of consumers and revoking the standard could provide greater flexibility in the product's manufacture, consistent with comparable, non-standardized foods available in the marketplace."

The FDA also seems to have noticed that low-fat French dressing is a thing that exists — even though those products don't meet the standard's minimum amount of vegetable oil by weight. And, the agency added, it was "unaware of any evidence" that customers were duped or confused by what "fat-free" or "low-fat" meant when it came to French dressing.

This may be the FDA's biggest hyper-specific food deregulation since it reconsidered frozen cherry pies in December 2020. Since 1977, there had been a standard of identity for frozen cherry pies which required that the dessert had to be at least 25 percent cherries by weight, and 85 percent of those cherries were required to be unblemished. Following a petition from the American Bakers Association (ABA), the FDA looked into the whole cherry pie situation, and determined that other kinds of cherry pies weren't regulated, and there weren't similar "unblemished" requirements for other fruit-based pies. 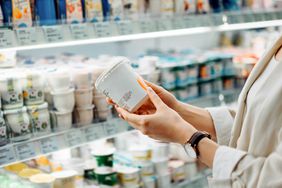 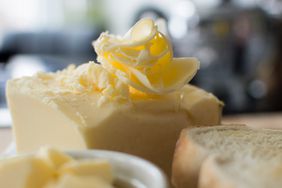 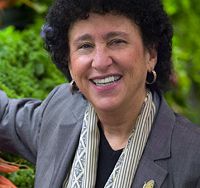