2018 Emmy Nominations: Did Your Favorite Food Shows Make the List?

The food and food-ish shows that made the Emmys shortlist this year.

"It's been another record-breaking year with more than 9,100 entries and 122 unique categories for the initial nomination round of voting," says Television Academy Chairman and CEO Hayma Washington. "The continued growth of the industry has provided opportunities for acclaimed new programs to emerge, while allowing last season's breakthrough programs to thrive... This year's nominations continue to represent increased diversity and inclusion in front of the camera. And, there is a wealth of new and returning programs that reflect so many of today's critical issues."

Other food and food-ish shows nominated this year include:

— For Outstanding Animated Program, Rick and Morty for "Pickle Rick," the one where Rick turns himself into a pickle.

— For Outstanding Cinematography for a Multi-Camera Series, Superior Donuts for "Grades of Wrath"

Check out the full list of 2018 Emmy nominees right here and tell us @foodandwine who you want to win! 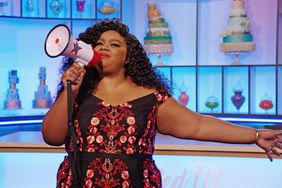 All the Food Shows Nominated for Emmys This Year 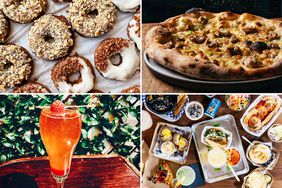 Did Your City Not Make Our Next Great Food Cities List? Here's Your Chance to Tell Us What We're Missing 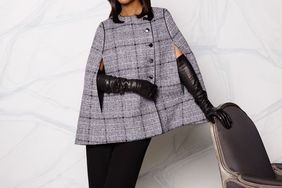 Now You Can Buy the Clothing From Your Favorite TV Shows 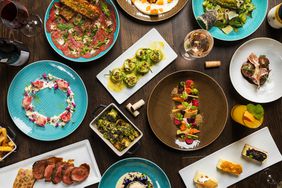 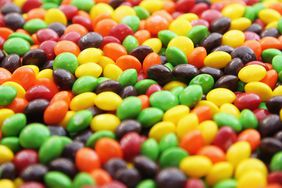 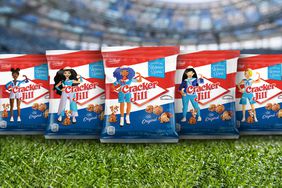 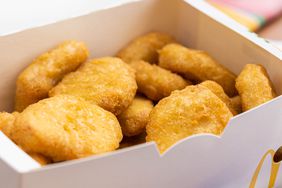 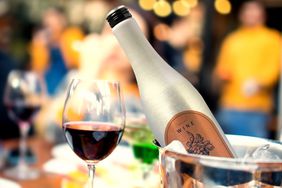 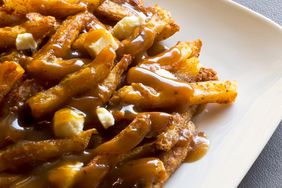