The brewer of Coors Light says that the switch will eliminate 400,000 pounds of plastic per year.

Even before reducing plastic use in general became a popular environmental cause, plastic six-pack rings specifically were already seen as problematic due to their highly-publicized impact on marine life. Still, despite the multiple strikes against them, plastic six-pack rings have managed to outlive Americans' tolerance for plastic straws.

But progress has been — and continues to be — made. Over the years, breweries large and small have dreamed up six-pack ring alternatives, though in the end, the primary switch brewers have made is returning to traditional cardboard packaging — especially in regions like the United Kingdom where major brands like Budweiser, Guinness, and Coors have all ditched their plastic for paper.

Now, Coors is moving that initiative across the pond. This week, Coors Light announced plans to become "the largest beer brand in North America to move away from plastic rings" by investing $85 million "to begin the transition to fully recyclable and sustainably sourced cardboard-wrap carriers later this year." Coors Light is America's second best-selling beer brand after Bud Light.

From there, Coors Light's parent company — Molson Coors — is planning to switch their entire North American portfolio to cardboard wrap carriers by the end of 2025. The beer giant says the change should save 1.7 million pounds of plastic waste annually.

Marcelo Pascoa, vice president of marketing for the Coors family of brands, pointed out that Coors Light alone would eliminate a large chunk of that plastic. "We believe that buying beer shouldn't mean buying plastic," he said. "That's why we're taking a step toward making packaging even more sustainable, and with this achievement Coors Light will save 400,000 pounds of single-use plastic from becoming waste every year."

As part of the announcement, Coors also touted its previous environmental bonafides, adding a reminder that the brand was the first to use two-piece recyclable aluminum cans in 1959. "Our business, and Coors in particular, has a long history of using packaging innovation to protect our environment, and today we are building on that rich legacy," Molson Coors CEO Gavin Hattersley stated. "Just as Coors led the way by pioneering the recyclable aluminum can, Coors Light will lead the way by moving out of single-use plastic rings in North America." 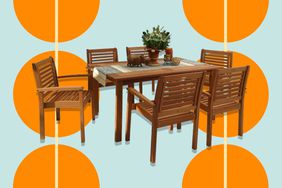 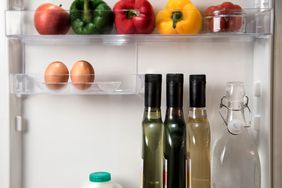